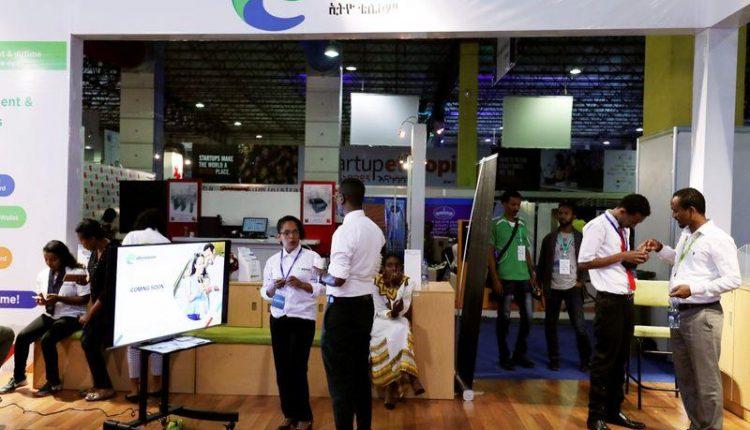 Ethiopia is proceeding to conduct the eagerly awaited sale of a 40 percent stake in Ethio Telecom, a monopoly operator, as part of the country’s plans for opening one of the world’s last major closed telecoms markets, State Minister of Finance Eyob Tekalign Tolina told Reuters.

Two government officials briefed on the matter said foreign firms will be invited to bid and a percentage of the minority stake will be sold to “the people”, meaning Ethiopian citizens.

The government will retain ownership of the remaining 60 percent.

Ethio Telecom did not respond to requests for comment.

Earlier on Thursday Ethiopia’s communications regulator said the country would proceed with the privatisation of the telecommunications sector despite the novel coronavirus outbreak.

Ethiopia’s telecoms industry is considered the big prize in a push to liberalise the country’s economy launched by Prime Minister Abiy Ahmed because of its huge protected market serving a population of around 110 million.

China May Agree to Delay, Not Forgive, $150 Billion Africa Debt