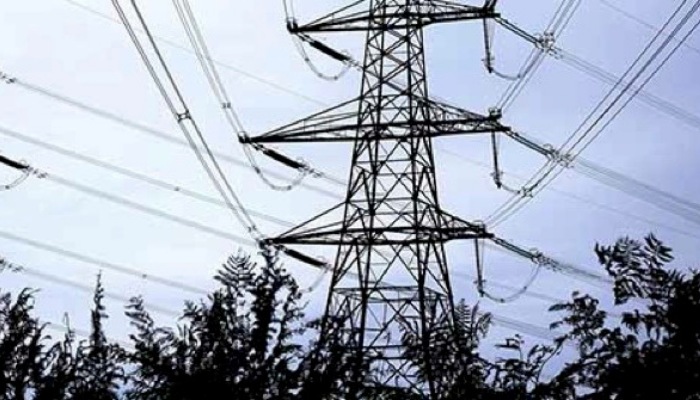 Following pressure from organised labour unions, the Nigerian Government had extended suspension of electricity tariff hike till October 18, after an initial two weeks suspension ended at midnight on October 11.

But a number of consumers, who commented on the NERC’s extension of the tariff hike suspension, complained that they still bought electricity at the old tariffs.

A Twitter user, Sola Olaniyi, said, “For a test on the update, I recharged N500 this morning, but I get hiked tariff.”

A copy of the receipt he posted showed that he got 7.46 kilowatts per hour, translating to N67 per KWh, from Ibadan Electricity Distribution Company.

A consumer with the name Giwa Raphael questioned why Ikeja Electic billed him the new tariff for prepaid credit he got on the 1st of October despite the suspension of the electricity tariff hike.

Another Twitter user, with the handle @vller, in a message to Abuja Electricity Distribution Company, said, “Hello, AEDC, I bought power this morning 30/09/20 via @buypowerng but noticed that the unit received was half what I should get considering @NERCNG had already put a halt in tariff hike as at 29/09/20.”

“Kindly give to me the exact unit that I should get based on the previous tariff,” he asked.

A consumer, Oyinkro Omukoro, said he bought electricity units worth N10,000 from Port Harcourt Electricity Distribution Company on Tuesday but got 169.80 units as against the over 320 units he would have got if the tariff hike was reversed.

Ikeja Disco also said its current bill has been computed on a pro-rated basis to reflect the 27 days (September 1- 27) of the new tariff and the three days (September 28-30) of the previous tariff.

“Our prepaid meter customers that purchase electricity token from September 28 will receive the value of their purchases on the old tariff rates while post-paid customers will also have the old tariff reflected in their next billing cycle,” Eko Disco said in a statement.

NERC had directed all DisCos that “all tariffs for end-use and market obligations of the DisCos during the 14-day suspension shall be computed on the basis of rates applicable as of August 31, 2020.

The decision to extend the tariff hike by another week was taken during a meeting between the FG team led by the Secretary to the Government of the Federation, Boss Mustapha, and the leadership of the Nigeria Labour Congress and the Trade Union Congress.

According to Chris Ngige, the Minister of Labour and Employment, the amendments to the resolutions adopted include, “using of the Nigerian Electricity Supply Industry (NESI) VAT proceeds to provide relief in electricity tariff.”

The parley also agreed to distribute one million meters to bridge the metering gap in the country in the first instance.

The distribution is expected to commence this week in furtherance of the Acceleration of National Mass Metering Programme.

The programme is expected to distribute a total of 6 million meters to Nigerians free of charge based on the funding by the Central Bank of Nigeria (CBN) thereafter the cost will be recovered from the electricity distribution companies.

He added that they are to start work by October 12 to accelerate the roll-out of meters with a target of December 2020.

The meeting also agreed that the meters should be procured through local meter manufacturers and assemblers. The meeting was adjourned till October 25.