Boris Johnson should have taken his own medicine 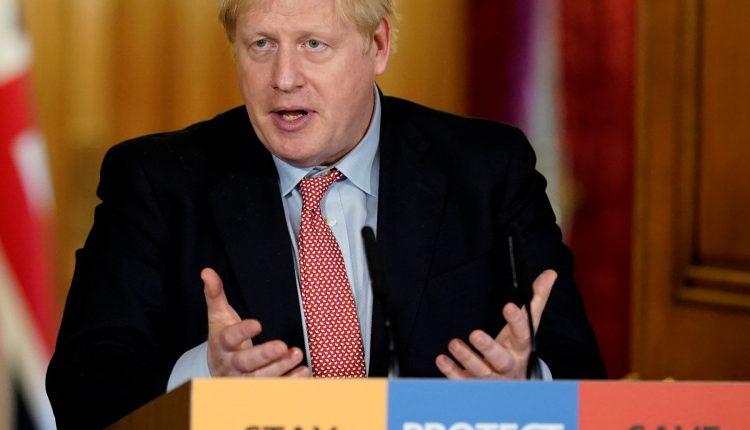 Boris Johnson, the prime minister of Britain, on Friday announced that he had tested positive for the coronavirus. In a brief video released on Twitter, he shared the basics: Having developed “mild symptoms — that’s to say, a temperature and a persistent cough” — he underwent testing and received the bad news. He will now be “self-isolating” until the illness has run its course.

Looking mostly healthy, if typically disheveled, Mr. Johnson stressed that he would continue to “lead the national fightback” from his home via teleconferencing. He urged the British public to abide by the three-week lock down put into place on Monday. The more effectively people stick with social distancing, the faster the nation and its National Health Service will “bounce back,” he said, before closing with the plea, “Stay at home, protect the N.H.S. and save lives.”

It was a responsible, no-drama message. If only the prime minister had displayed such leadership sooner, he — and who knows how many others — might have been spared this illness.

Instead, Mr. Johnson’s handling of the crisis has borne an unsettling resemblance to that of President Trump. He was slow to recognize the risks, taking a mid-February holiday with his pregnant fiancée at his country home. Even after the virus became impossible to ignore, he remained glib and dismissive, as his government dithered and failed to put together a coherent response.

Coronavirus: Lagos hoping for the best but gears up for as much as 39,000 cases