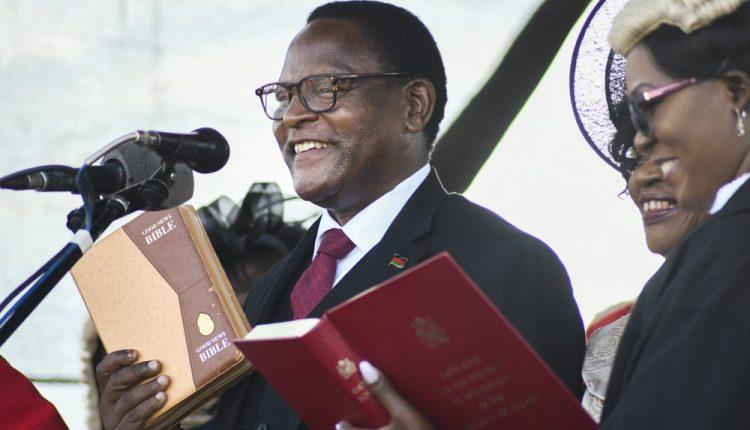 Again, we have to honour the dynamism and alacrity of the Malawian people, especially their human rights lawyers and the Malawi Law Society leadership, in filing the two urgent applications (both drafted in less than 20 hours) that led to the Stay Orders in the first place.

A lot can be said about opposition unity, which reminds me of a halcyon moment in Kenyan politics in 2002, when opposition unity helped to ‘retire’ Mzee Daniel Toroitich Arap Moi, and put paid his plans for his then ‘project.’ I wonder who, between him and the people of Kenya, has had (or will have) the last laugh on that ‘project.’

It is not yet Uhuru in Malawi or the rest of Africa. There are still risks. We all witnessed the swearingwhich passed smoothly and safely despite the fears people had.  Now that he has taken power, will Dr. Lazarus McCarthy Chakwera turn into a theocratic demagogue, spewing forth HIS view of what HIS Lord has told him to do with HIS country? Will the military stay in the barracks and stay out of day-to-day politics?

To manage all these, and to protect their democracy, I choose to trust the Malawian people, with whom I started, and with whom I end these preliminary thoughts. Solidarity forever!