When you need to spend money to make money 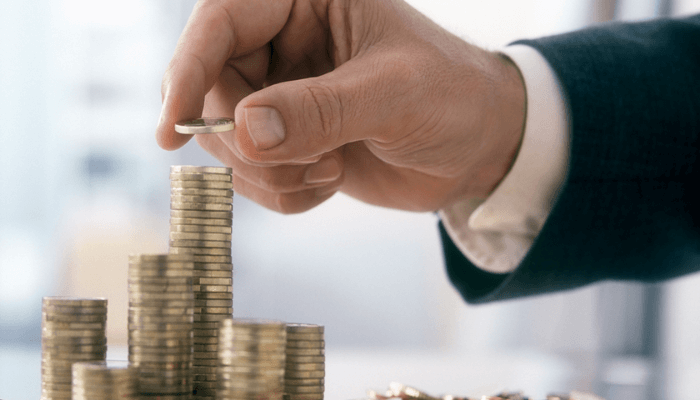 Once upon a time, whenever some children passed by an old man’s house on their way home from school, they would always hit sticks on the balcony railings in a playful manner.

The owner of the house, an old man called Pa Gabbs, who had been bothered by the noise for a long time, came up with an interesting idea, since scolding the kids did not work.

After three weeks had passed, the old man called the children over to him for the last time and said: “Children, unfortunately, I have no money, so I can’t give you any more.”

To the children, it was now an issue of “no money, no noise” and so they stopped hitting the sticks on the balcony railings, and that was the end of the noise for Pa Gabbs.

Did you see how he stopped the children’s noise without using excessive force or wasting his energy shouting at them?

Read also: Save money, and money will save you

A friend shared this fable with me, and it simply shows that there are mature and peaceful ways of solving problems, with money—if we really give thought to them. And yes, money can solve your financial problems too, because the principle adopted by Pa Gabbs applies to your finances.

A lot of people deal with financial struggles, especially in a year such as 2022, which has seen inflation ravaging many economies and ecosystems around the globe.

Most of the financial struggles people have are usually about not having enough money to meet their needs and not necessarily about having too many obligations to settle.

Although it’s good to save money and have a budget, but, reducing your expenses won’t make you financially free at the end of the day

Managing your expenses is encouraged, but reducing them is not sustainable, in order to avoid financial burnout.