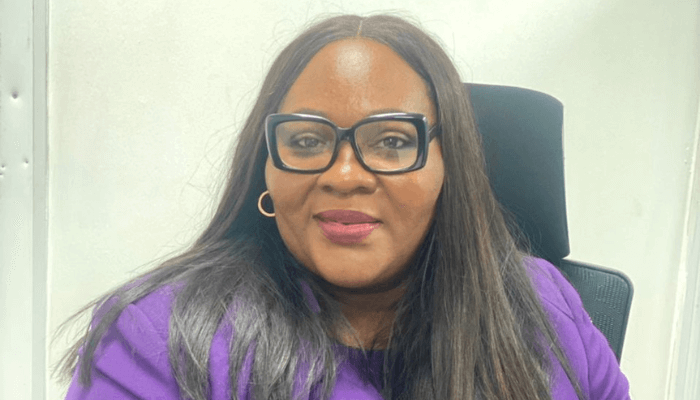 Nkechi is an experienced stockbroker with a very wide knowledge of the Nigeria capital market and the international market. She holds an MBA in Banking and Finance from ESUT Business School and a B.Sc. in Political Science from the University of Abuja. She started her career in 1998 as a stockbroker with Unex Securities and Investment Limited.

Later In 2000, she joined Intercontinental Securities Limited as an Executive Broker Assistant and moved on to LMB Stockbrokers Limited in 2003 as an executive officer. She worked as a banking officer with Guardian Express Bank Limited in 2004, shortly after, she was promoted to the role of Assistant Manager in 2005. She later transitioned to the stock broking firm of the bank (Guardian Express Trust Limited) as the pioneer Chief Operating Officer. Her vast knowledge of the stock market, combined with indepth devotion towards her job earned her a position in Afrinvest Limited (UK) as a research analyst in 2006.

Before joining Anchoria Investment and Securities Limited, her career took another dimension, as she was appointed to serve in the public service with the then Governor of Imo State Rt. Hon. Emeka lhedioha, as the Special Adviser on Business Development.

Nkechi Azubuike is a wife and mother of 3, who has effectively built and managed a beautiful family, and despite the intense demand of her job and career, she has proven beyond all doubt that a woman can be anything she wants to be.

Nkechi Azubuike is currently championing the rebranding process at Anchoria Investment and Securities Limited, which kickstarted with the change of Anchoria’s corporate identity. Though the company has been in existence for over 25 years, Nkechi has the vision to reposition the company to attract the younger generation by introducing products and services to meet their needs. One of such is the soon to be launched A-Trade app. The app would allow customers trade and buy stocks by themselves and get firsthand information about the Nigerian Stock Market.

5 Tips for reconnection with an emotionally distant spouse

For our personal health to thrive, a functioning healthcare system is key

How to be vulnerable to shame and live unapologetically

How to make flying experience pleasurable, the Delta way