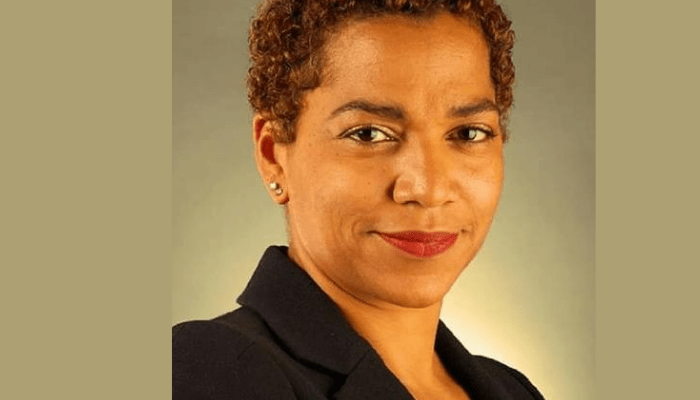 Ndidi Nnoli-Edozien is an angel investor who has dedicated a major part of her life to building entrepreneurs and helping thousands of people at the bottom of the economic pyramid (BOP) in Nigeria live better lives.

Her passion for economic, social and business development in Africa led her to start up Growing Businesses Foundation (GBF) almost 2 decades ago. With hard work, successful partnerships and teamwork, she has led the team at GBF to impact thousands of people at the BOP by collaborating with the public and private sector on multiple economic empowerment projects across Nigeria worth over N1billion.

Ndidi’s belief and passion for African entrepreneurship is unrelenting. To this effect, she collaborated with a group of seasoned women investors and entrepreneurs to co-found Rising Tide Africa (RTA) in 2016. RTA has invested and nurtured women entrepreneurs in Africa. She also started Growing Businesses Capital which focuses on early-stage investment.

Her works in social entrepreneurship have been recognised by Bertelsmann AG, Germany. She is an alumnus of the Wharton Business School. She holds a B.Sc. (Economics), with a Major in International Relations from the London School of Economics (LSE) and a PhD from Johann Wolfgang Goethe University Frankfurt, Germany.

Ndidi sits on the board of ABN Microfinance Bank, Interswitch Inclusion, Sahara Foundation, ICT for Youth and ANAP Foundation. She is also an advisory board member of the Nigerian Private Sector Advisory Group (PSAG), which stemmed from the Global PSAG – UN SDG-Fund.

She has served on various private sector-led presidential committees and supported worthy initiatives like the NESG.

She has spoken at conferences worldwide and has published books in Nigerian and German on corporate governance, sustainability and Igbology.

Ndidi Nnoli-Edozien joined the International Sustainability Standards Board of the IFRS Foundation in July 2022.

She has lectured at the Lagos Business School/Pan-Atlantic University, with responsibility for sustainability, public-private partnerships, ethics and social entrepreneurship.

Her international roles include membership of the Club of Rome and founding President of the ToroNet Association.