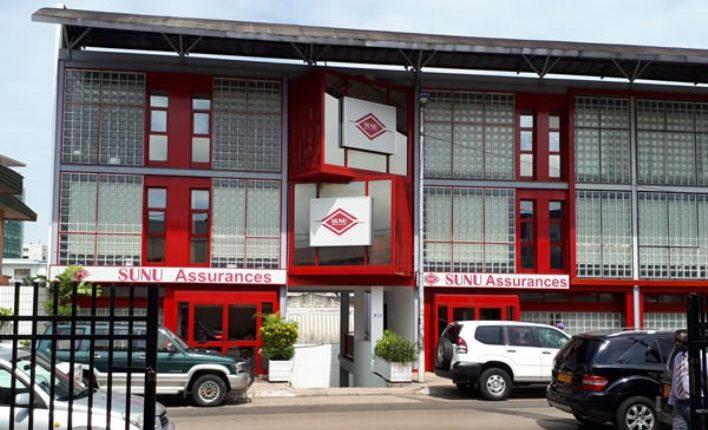 Underwriting firm, SUNU Assurances Nigeria Plc’s has grown its underwriting profit by 30 per cent from N914 million in the 2018 financial year to N1.2 billion in 2019.

This according to the company was due to the hard work of the business strategic teams despite declining to underwrite some class of businesses because of regulatory pronouncement.

The company also showed its strength in meeting up with its primary obligation by paying claims to the tune of N657.9million in the year under review.

Kyari Abba Bukar, chairman, SUNU Assurances Nigeria, who made this known at the physical/virtual 33rd Annual General Meeting of the company said the Audited Financial Statements of the company and its subsidiaries for the year ended December 31, 2019 was approved by NAICOM via its letter dated 9th March, 2020 within the stipulated deadline, with no contravention of any law and regulations during the year under review.

He further stated that in spite of the numerous challenges facing the company, ranging from the Bonds debt with its attendant huge finance cost, NAICOM previous penalty on offshore transactions which has a yearly payment of N86.6 million till 2021, they were able to achieve a modest result in 2019 financial year.

He said: “During the year, we were able to increase significantly our processes through improved operating efficiency, optimizing our current assets and improving operating efficiency which is part of our strategy. We also seek to create further value by developing the opportunities embedded in our existing operations which present the most attractive options for growth. We are always looking beyond our current operations for sustainable growth opportunities.

“Going forward, we shall strive to operate our business with a sharp focus on efficiency, transparency and sustainable cost improvements. To this end, the company had been through a period of change which included the implementation of new operating procedures to strengthen our internal capabilities and prevent leakages. I have no doubt that the future will bring many new opportunities and challenges but we have learnt that by focusing on running safe and efficient operations, maintaining our costs and managing our strategic objectives, we would continue to succeed”.

Speaking on the new minimum paid-up capital requirements of Insurance and Reinsurers Companies in Nigeria by NAICOM, he said: “The shareholders at its Extraordinary General Meeting (EGM) held in March 2020 unanimously approved the resolutions put forward for the recapitalization of the company including but not limited to the cancellation of four existing ordinary shares out of every five ordinary shares held by members of the company; the total number of issued ordinary shares post the reconstruction exercise would be 2.8 billion ordinary shares while 11.2 billion ordinary shares were cancelled and unissued; and the refinance of the debt owed to Bondholders with an option to convert the debt to equity at the prevailing market price.

“The company has obtained the approvals of NAICOM, FRCN, and CAC for the completion of the share reconstruction exercise and conversion of the Bond debt to equity. Similarly, the Federal High Court, Lagos Division sanctioned the company’s application for the confirmation of the reduction of the issued share capital of the company as required by Section 106 of CAMA. The final approval of SEC and NSE is currently being awaited to complete the exercise and credit the CSCS accounts of shareholders.