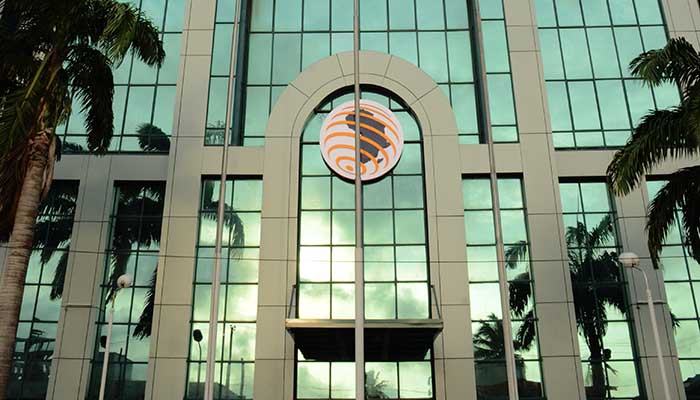 The African Reinsurance Corporation ( Africa Re) has reported gross written premium growth of almost 6 percent to $ 845 million and underwriting performance increase of 26 percent to $ 26 million in the 2019 financial year.

This represents a combined ratio of 96.1 percent, better than the average of 100.3 percent recorded by global reinsurers.

Hassan Boubrik, chairman of the Board of Directors and the General Assembly said at its virtual Annual General Meeting Africa Re recorded an impressive improvement in all performance metrics.

He stated that line with the recovery of the global financial markets in 2019; investment income reached an all- time high of $ 66 million, representing 165.7 percent growth compared to the previous year.

According to him, average return on investment stood at 5.26 percent.

“Overall, the Corporation achieved a 219.5 percent increase in net profit to reach $ 99.1 million. This excellent performance resulted in a 6.3 percent improvement in the shareholders’ funds, which now amounts to $ 975 million. At the same time, a dividend of $ 8.8 per share is distributed, slightly higher than $ 8 per share paid last year, Boubrik said.

The African Reinsurance Corporation ( Africa Re) Group is the leading Pan-african reinsurance company in Africa and the Middle East, which was established in 1976 by African member states of the African Union (AU) and the African Development Bank (AFDB).