WHO urges Nigeria, others to make hepatitis testing, treatment accessible 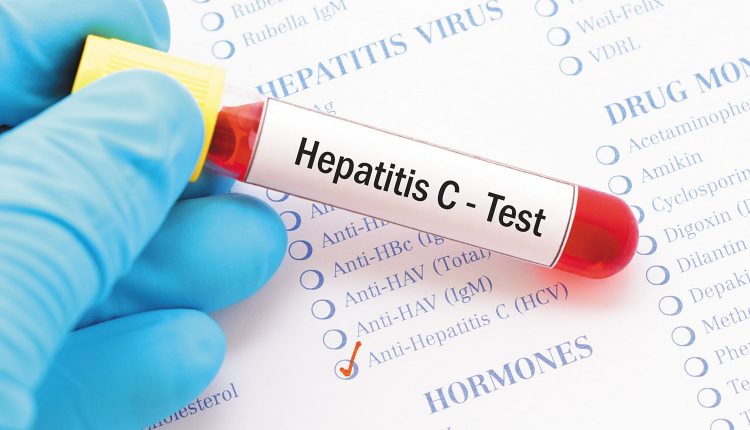 The World Health Organization (WHO) has called on Nigeria and other African countries to invest in a public health approach to make hepatitis testing and treatment accessible and affordable to achieve its elimination from Africa by 2030.

The WHO Regional Director for Africa, Matshidiso Moeti, in a message to commemorate the 2019 World Hepatitis Day said despite the availability of diagnostic tools and effective treatment, less than one in 10 of the 71 million people with hepatitis B or C in Africa have access to testing.

He added that more than 200,000 die each year due to complications like end-stage liver cirrhosis and liver cancer.

Moeti while stressing the need for member states ro to invest in a public health approach towards elimination of viral hepatitis B and C in Africa specifically urged Countries to invest in hepatitis B vaccination for all newborns and integrate hepatitis interventions as part of health system strengthening.

“This includes building on existing laboratory capacities for HIV and TB, embedding hepatitis surveillance in the national health information system, and securing supplies of affordable medicines and diagnostics”, he said.

The Director recalled that the WHO had in June developed the first hepatitis scorecard to track progress across the Region. The scorecard, according to him, shows that the highest burden of hepatitis B infection in children under five years is seen in countries without hepatitis B birth-dose vaccination in combination with suboptimal coverage which is under 90 percent of the childhood pentavalent vaccine.

“Testing and treatment as a public health approach remains the most neglected aspect of the response”, he stressed.

The Director noted that hepatitis testing and treatment services as part of universal health coverage is a cost-effective investment.

He further noted that the 2019 theme, “Invest in Eliminating Hepatitis”, is a timely reminder that the disease can be eliminated by 2030 with adequate resources and strong political commitment.

To this end, Moeti called on partners and pharmaceutical companies to reduce the cost of hepatitis B and C diagnostics and medicines. “Together with the research community, we can collectively explore ways to simplify testing and treatment, and promote innovation towards a cure for hepatitis B and a vaccine for hepatitis C”, he said.

He added, “governments and partner efforts, civil society and people living with viral hepatitis should continue playing a central role in raising community and political awareness.
WHO will continue to support collaboration across Member States.

“This is what is needed to reach the goal of elimination of viral hepatitis by 2030.”

The WHO however commended Rwanda and Uganda for providing free access to hepatitis testing and treatment.