The benefits of anti-aging diet 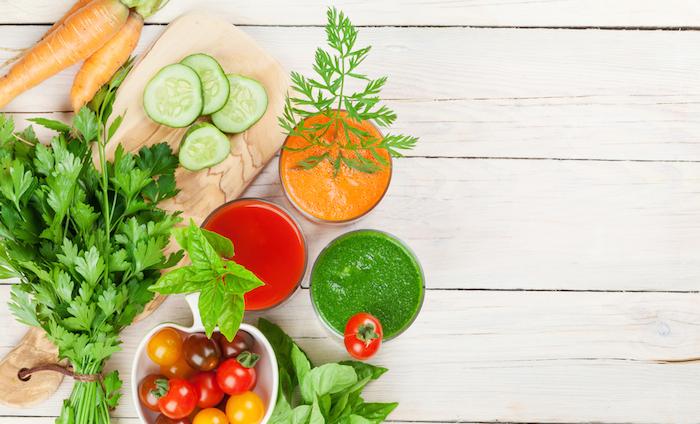 As people grow old, several changes take place both within and without, altering the way they look and behave. On the surface, they spot grey hairs, some hairs fall off, skin sags, wrinkles appear, some lose their teeth as bones weaken too.

Generally, aging is associated with various diseases and disability, most of which could be reduced by taking the right diet.But first, let us look at the severe changes that take place, their symptoms and dietary solutions.

Take calcium-rich foods such as milk, soft fish bones, vegetables. But research has shown that plant proteins are healthier sources because they slow down the loss of calcium through the kidneys.

It is interesting to note that our body’s cells constantly renew themselves. The average age of a bone cell is 10 years, intestinal cells 5 days, gut 9-15 years, skin, two weeks, red blood cells 120 days, cerebellum slightly younger than your real age but that of the cerebrum is your real age.

For painful joints squeeze half lemon in one glass of hot water and drink thrice a day. Also, apply raw potato juice or use the water used to boil potato to rub the joints.

Alternatively, massage your joints with neem oil and camphor. Drink coconut oil. Pineapple juice when consumed regularly assists in the health of bones at joints.

Brisk walking is a must daily. Regular activity makes the marrow to produce more blood cells.

A gentle massage with warm, olive oil is very effective to relieve pains caused by arthritis. Ginger has been found to cure arthritis. Garden egg, when applied externally is potent in the cure of rheumatism/arthritis.

Avoid all foods (fried fatty fast food, sugary soft drinks) and sedentary lifestyle that could lead to overweight, and cause pains at joints.

Lime is effective against arthritis because it has citric acid that dissolves (as solvent) the uric acid which is the major cause of it.

Eat plenty of fruits and vegetables. French scientists discovered that out of the 1,640 adults monitored over 10 years, those who ate flavonoid-rich fruits, vegetables and drank tea stayed the keenest. One-sixth of a grapefruit is recommended daily. Two cups of green tea daily. Liver is a fantastic source of protein, iron and B-vitamins, all essential for brain functions says Dr. Alan Steward. So eat liver.

Take oat meals like Quaker Oat, or carbohydrate-rich ogi. They are a great source of complex carbohydrates which keep the sugar stable for sustained energy.

Red meat is super-rich in iron for making rbc which transport oxygen round the body to release energy.

Protein-rich foods such as milk, poultry, fish, eggs would assist in building body cells or replacing weak and worn-out ones.

The heart beats slowly as old people cope with narrowed arteries due to what is called arteriosclerosis. They have stiff blood vessels. If unchecked, all these could lead to high blood pressure, stroke and heart attack.

Take dark, green vegetable that boost the intake of folic acid, B-vitamin essentials for the prevention of heart disease and possibly cancer.

Hormone systems begin to break down in old age. The body cells become less sensitive to insulin, leading to diabetes.

In women, after menopause, there is lower level of oestrogen leading eventually to weaker bones.

Replace meat with beans several times a week to increase intake of phytoestrogens that lower the risk of cancer. The fibre in beans lowers blood sugar and fats, thus reducing the incidents of heart disease and diabetes.

On a general note:

(a) Increase intake of fruits and vegetables.

Recommended is 5 to 8 servings for optimal intake of vitamin C, beta-carotene, fibre and phyto-chemicals that assist in the prevention of various diseases.

(b) Limit the intake of excess calories.

Daily intake of one ounce of walnuts, ounce of cocoa-based chocolate, 14 ounces of cold water fish, salmon, tuna groups, oranges, onion, garlic, tomatoes. Honey is rich in nutraceuticals and effective against free-radicals that cause ageing. A mixture of honeydew, grape, water melon and milk-rich in vitamins C, B2 increase cell activity and boost immunity. Spinnach is known to be an anti-aging vegetable because it reverses age-related breakdowns, making you to look youthful and fresh.

Old people are susceptible to frequent backache. If you have a chronic type, keep yourself warm and eat hot food. Also, include garlic in your diet and try massaging your back with Eucalyptus oil. Lemon is another useful remedy. Lemon juice, mixed with a pinch of common salt and taken twice daily gives relief.

Oats should be taken by women in their late forties and above (post-menopausal period) because they are rich in both proteins and fibre. The oats would assist them to overcome mood swings and depressions.