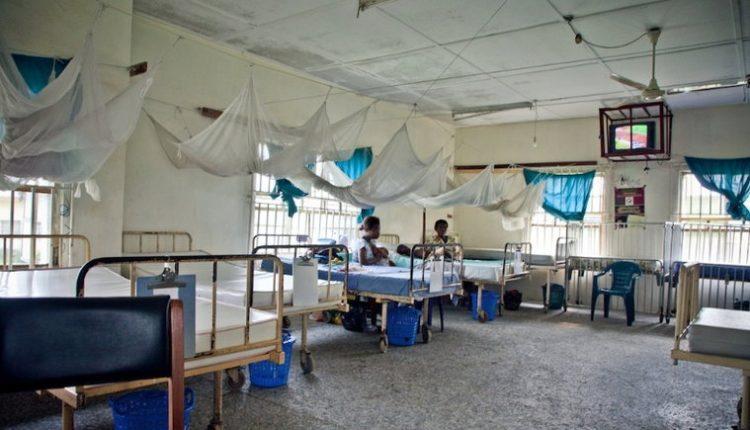 Due to unscrupulous activities of some medical practitioners through engagement of quack staffers, lack of approval of premises and hospital setting ,Oyo State Government has sealed five private health facilities in Saki and Ibadan metropolis.

The government through its Task Force on private health facilities headed by the Commissioner for Health ,  Basiru Bello,a medical doctor sealed the concerned facilities over illegal practices .

Bello said the government took the action among other things which could compromise the health status of patients upon patronage.

The commissioner who expressed concern over lackadaisical attitude of some owners of private health facilities in the State, reiterated that the government would not tolerate quackery in the sector but would rather promote good practices with a view to ensuring quality health care delivery in all the nooks and crannies of the State.

The Commissioner, who spoke through the Director of Secondary Health Care and Training in the ministry during the monitoring exercise in Ibadan and Saki ,  Wale Falana, a medical doctor said the exercise was imperative for the team to evaluate the compliance level of operators of private health facilities to government directives.

“These people are practicing quackery and they are killing people . They are not qualified , the environment is not good, no qualified personnel, no scientific orientation , nothing , they are just doing what they like and people’s lives are in danger.

“When we went to Saki too the other time, one of them was using a room where people are living . As we know that one of the pillars of this present administration is health, we are not compromising  this, we need to move and make sure our people are been well taken care of by qualified personnel, with good facilities.”

He however assured reopening of concerned facilities the moment their owners fulfill all righteousness .

We have no plans to defect to APC, says PDP govs

Cross River NMA insists on existence of coronavirus in state