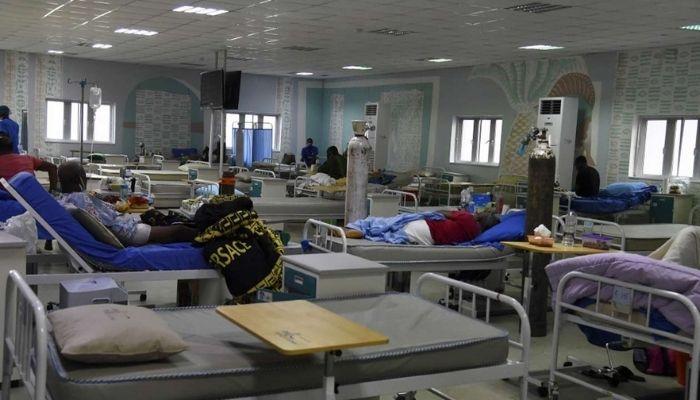 There is a steady rise in the transfer of patients from some high-end, well-equipped private hospitals in Lagos to public tertiary hospitals, as some patients decide to keep affordability in focus, even as they seek good healthcare.

After major medical procedures or having achieved a safe level of stability from an emergency, patients who require prolonged hospitalisation are seeking transfer to public hospitals that have the specialty to continue their care at cheaper costs.

Chief medical directors of some public hospitals who spoke with BusinessDay say the measure to cut costs has brought about new partnerships with top private hospitals, enhancing beneficial exchange.

A transfer from a private intensive care unit to a public one could save up to 90 percent of the daily cost of admission, from half a million naira to between N50,000 to N75,000.

Adetokunbo Fabamwo, chief medical director (CMD) of the Lagos State University Teaching Hospital (LASUTH), told BusinessDay in a phone interview that the trend is expected to grow because of economic conditions.

“Money is not as available as used to be. A very close friend of mine who is a senior doctor called me that he wanted to move his brother from one of these high-brow intensive care units to our unit because of the exorbitant cost of staying in that private hospital, and we have admitted the brother here since there’s space,” he said.

Apart from patient referral, LASUTH currently has ongoing discussions with private hospitals, including the Duchess International Hospital, Ikeja; Evercare Hospital, Lekki and Truecare Hospital over collaborations in expertise such as running a cardiac catheterisation laboratory.

With Duchess, for instance, Fabamwo said the hospital has concluded plans to send resident doctors and nurses to get exposure to some advanced equipment and gain proficiency in specialties that the hospital is yet to establish.

Besides being driven by cost, Ademola Dada, the CMD, said the hospital is able to hold such collaborations due to its capacity and quality of care delivery. It has, for instance, done an external audit of its system to improve the quality of its health processes while partner hospitals have been able to inspect the hospital before commencement of transfers.

There is, however, a need for the transferring hospitals to ensure synergy by giving a detailed brief of the nature of procedure done on the patient and the time of transfer, so as to ensure adequate preparations are made to receive the patient, Fabamwo said.

Femi Olugbile, an industry analyst and former permanent secretary of Lagos Ministry of Health, described the arrangement as a good development that helps the public hospital to make some benefit, helps private hospitals to attract customers and helps patients to live within their financial limits in a safe way.

He, however, urged that big hospitals do due diligence to ensure that whatever facility they are using as their step-down facility is of appropriate quality in terms of processes and procedures.

“What the high-end hospitals often sell is the hotel services and beautiful buildings. But not all of those things are totally essential for good quality medical care,” said Olugbile. “You can get a facility that doesn’t have a star-hotel appearance but about an approximate quality output to the one that has the five-star appearance.”