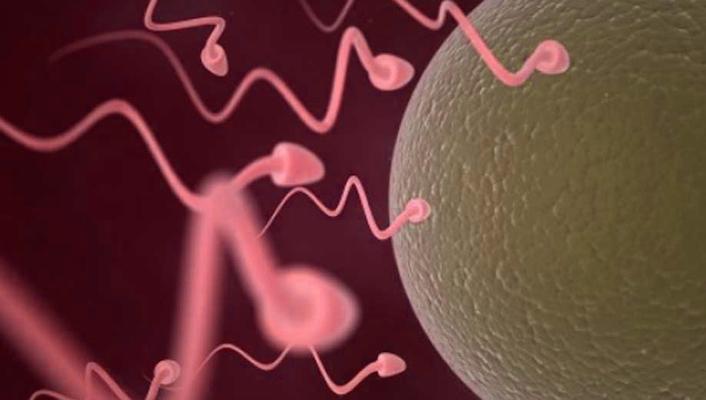 Abayomi Ajayi, a fertility expert has reminded men that there could be lifestyle factors responsible for the growing rate of infertility in men.

Ajayi, who is the managing director, Nordica Fertility Centre, said it has become a source of concern in Nigeria that many young men are on drugs and this lifestyle choice has serious implication on their sperm count.

“Excessive use of alcohol and cigarette smoking has a serious effect on sperm count. I think we need to bring this to the limelight and those men should know that some of these choices they make will affect their fertility in the future,” he said.

According to the fertility expert, the good thing about lifestyle is that it is the only factor that can be reversible in the cause of infertility by making the right choices.

The fertility expert however disclosed that he has seen some people that are going through fertility treatment, and their sperms do not improve because the person stills smokes.

“When you are having your treatment, preferably about two to months before your treatment, please stop whatever you are doing, so that we can have responses for the treatment. Lifestyle choice is what we cannot emphasise enough in both male and female seeking fertility,” Ajayi said.

Meanwhile, many researchers have revealed that approximately one-third of couples will struggle to conceive due to sperm problems. A healthy sperm count ranges from 15 million to over 200 million sperm per milliliter of ejaculate. Fewer than 15 million sperm is considered low.

While rating infertility in Nigeria, he said, it might be difficult unless we do communal based studies, but it might be about 50/50. “We see a lot of male factor infertility, but we are always careful not to assume or attribute that to the whole society. We see either low sperm count or no sperm count. About 12 percent of the men, who come to our clinic; do not have any sperm count at all.”

Citing research conducted by Nordica Fertility Centre, Ajayi said that in 2014, the fertility centre looked at the sperm counts over ten years for people presented in their clinic between 2003 and 2013.

According to him, “We saw that there was a decline of about 30 percent in the sperm count of men. From our studies, there has been a decline in spermatozoa by 3 percent every year, that does not portray a good thing, but it seems as if it happens all over the world as sperm count appears to be reducing.”

Ajayi however advised men to be more focused, not because of any treatment that they require, but because of their psychological needs.

“Men like acting, and sometimes when their needs are obvious, they claim not to need any counseling or need help. We were trying to put it more into the fall because men need attention,” he advised.

Findings show that the decline of male fertility, particularly associated with advancing age, incorrect lifestyles and environmental factors play an important role in natality, and its consequences on the future of human population make this an important public health issue in this century.

Thus, change of lifestyle through a structured programme of educational, environmental, nutritional/physical exercise and psychological support, combined with the use of nutraceutical antioxidants can prevent infertility and therefore, may help couples to obtain better quality of life and improved possibility to conceive spontaneously or optimise their chances of conception.