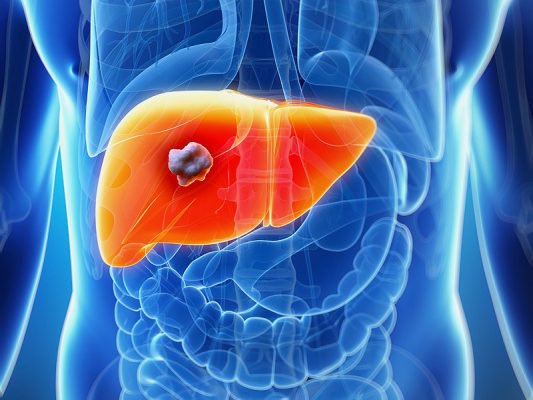 The President, BIO Ventures for Global Health (BVGH) and African Acess Initiative (AAI), Jennifer Dent has disclosed that despite the low diagnosis, liver cancer is high in Nigeria but due to ignorance patients have died from the disease before it is detected.

The United states Expert who spoke in an interview with BusinessDay explained that a NEEDS assessment conducted  across the cancer patient pathway in hospitals across Nigeria, revealed a very high incidence and presentation of breast cancer and cervical cancer in women, and then prostate cancer in men but warned that liver cancer is high adding that awareness is critical.

She called on concerned authorities to intensify awareness on cancer and to educate citizens on its early signs and symptoms because according to her, most cancer patients present when they are already in pain and it’s often late.

Dent also said that the data from the NEEDS assessment guided the development of a model that can help to inform budgeting for treating cancer patients for the next four years.

She said AAI has developed a $15 million dollar budget to treat 2116 patient that were considered potential candidates for treatment in the northern region for the next four years.

“So, the drugs are so new, but I think they are completely changing the landscape for cancer control and I think in 10 years cancer will be curable based on what we are seeing right now in the US. With these new medicines and new treatment, I think cancer will be completely curable”, she said.

She, however, noted that AAI is now working with six African countries, where agreements have been signed with the ministries of health. she said all of the governments of the country are committed to improving cancer patient outcomes in their countries.

Over 40% Nigerians deprived of healthy diet due to poverty – Survey