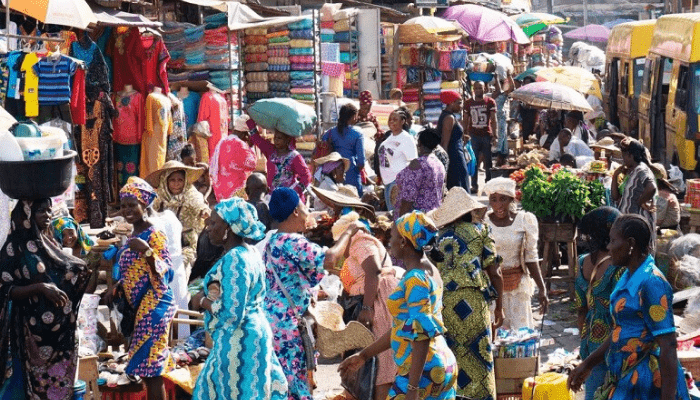 Lift Above Poverty Organisation (LAPO) says the current gaps in the healthcare delivery system is further deepening poverty in Nigeria.

Obadiora Ayobami Honestus, acting executive director of LAPO, made the remarks at the flagging off of the 2020 LAPO Community Health Outreach at Iyekogba community in Oredo Local Government Area of Edo State.

Honestus, who noted that the health community outreach was geared towards improving the lives of the people living within and around the community, disclosed that a total of 3000 persons had been targeted to benefit from the three-day programme.

He also noted that access to quality health services, especially maternal and child health was poor in rural communities with poorly equipped medical facilities and inaccessibility to clean water, sanitation and power supply.

“This worrisome situation is further compounded by inadequate health professionals. The institutionalisation of the LAPO community health outreaches in 2015 is a response to these challenges.

“LAPO has played a major role in addressing the challenge of malaria, maternal and child health in Nigeria. Over the years, it has deployed innovative prevention, management and support approach in the fight against poor health particularly in rural communities across the country”, he said.

The acting executive director of LAPO, who said the Iyekogba community health outreach was the 16th in its series, added that since its inception in 2015 to 2019, a total of 14,413 persons had benefitted from it.

He added that in the period under review, the organisation had improved the health and social condition of over 5,969,911 million target community members including microcredit clients across Nigeria, with various health services, awareness creation, and screening and referral services.

“Under the LAPO Community Campaign for Cancer Control (LAPO-CA) project being implemented in Lagos, Rivers, Edo, Imo and Abuja, the organization reached five million community members with cancer awareness and basic breast, cervical and prostate cancer screening between 2016 and 2019 in partnership with 12 community-based organisations.

He, however, appealed to well-meaning individuals and corporate organizations to support LAPO in the implementation of its community health outreaches in vulnerable communities across the country to be able to create a healthy and better world for the people.

In his remarks, Edo state commissioner for health, Patrick Okundia, commended the organization for bringing healthcare services to the doorstep of the community.

Okundia, represented by Diko David, director, Primary Healthcare, Ministry of health, Edo State, who called for the sustenance of the programme in the health outreach by LAPO, however, urged other well-meaning organizations and individuals to emulate its laudable gesture.