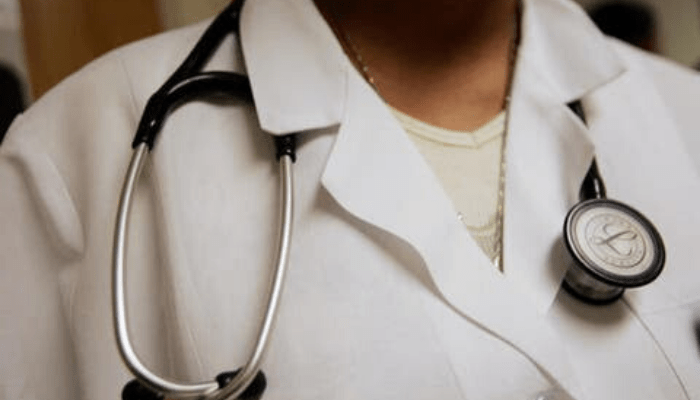 Doctors in Lagos State have suspended their three-day warning strike as the Medical Guild ordered the resumption of work on Thursday, July 16.

Olujimi Sodipo, chairman, Medical Guild, said the 3 day-warning strike has been suspended and work resumed by 8 am on Thursday.

“Will give government some time since meetings have started and government appears to be showing a positive disposition,” Sodipo said.

The doctors had on Monday embarked on a warning strike over wage disparity between the federal government doctors and doctors in the state, non-payment of hazard allowance, disengagement of doctors at the isolation centres and two months salary arrears.

According to Sodipo, the officers’ committee should continue to engage relevant government agencies on all the issues that precipitated the strike action.

“The officers’ committee should call for congress to update on the progress of negotiations,” he said.

He urged the government to demonstrate sincerity and commitment during the negotiation in order to avert an unnecessary and preventable crisis in the health sector of Lagos State.

“Guild also extends gratitude to all Lagosians and members of the press for their continuous support and understanding,” he said.