Kano, Consortium of private donor group to invest N3bn in fight against malaria 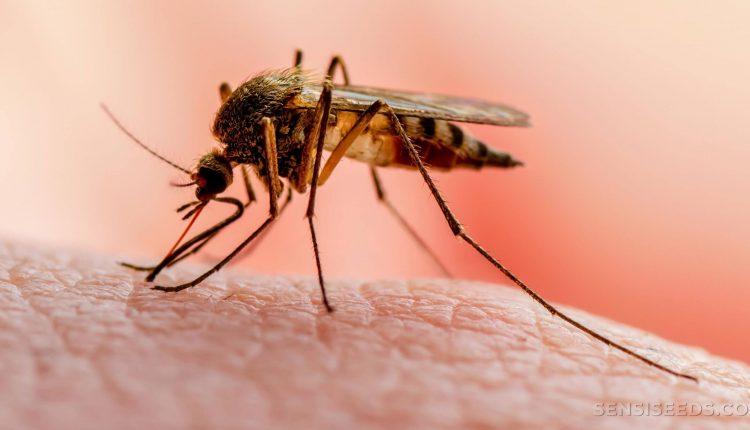 Kano state government, and a private international donor group-‘Malaria Consortium’ is to invest the sum of #3 billion in a special intervention programme geared at curtailing the malaria in the state.

The new investment by the state and Consortium is packaged as a way of reducing the economic losses associated with the mounting incidences of malaria, a disease identified to be one of the major health challenges responsible for most of the deaths being recorded in Tropical Africa.

Governor Abdullahi Umar Ganduje made this disclosure, while flagging -off a seasonal Malaria Prevention Campaign which took place in the Palace of the Emir of Bichi, in Kano.

According to the governor, state government resolved to invest in the project which is designed to be implemented in the 44 Local Government Areas of the state, as a way of reducing the economic burden of the disease to the people of the state.

“It is glaring that global attention is now on the COVID-19 pandemic, and Nigeria is not left out in the situation we have at hand, but as a government, we believe there is the need to also focus on other killer diseases, such as Malaria that is now the biggest killer of young and old people in our country.

“That is why we are coming up with this and similar programmes. This particular, programme is designed to save our pregnant women and children from untimely deaths. We want pregnant women to bring forth their children safely, and we are happy that a group like Malaria Consortium is cooperating with the government to improve the healthcare system,” he stated.

Governor Ganduje then commended the donor group for it resolve to partner with the state to tackle what was described as an endemic health challenge in the state, and the nation, at large.

In his address at the occasion, Aminu Ibrahim Tsanyawa, the state commissioner for health, revealed that an estimated 219 million cases of Malaria worldwide annually.

Most of the cases, he noted are mostly in Africa where an estimated 200 Million which made up of 92 per cent of the total malaria burden in the global.

He pointed out that in 2017 alone, five African countries accounted for nearly half of all Malaria cases in the world, adding that Nigeria alone contributes, 25 per cent of the global deaths with most victims being in their childhood.

Commenting on the ‘MNCH Week’ which was also celebrated along with the flagging off of the malaria campaign, in the 44 LGAs in Kano state, the commissioner explained that it will be marked in four cycles of 4 days per months, from July to October 2020.

During the period, he said that drugs, such as, ‘Sulfadoxine-pyrimethamine plus Amodiaquine (SPAQ)’ will be administered on children of 3 to 59 months, noting that about 2,835,462 children in being targeted in the state.