If you eat fruits, vegetables in Nigeria, this warning from FCCPC is for you 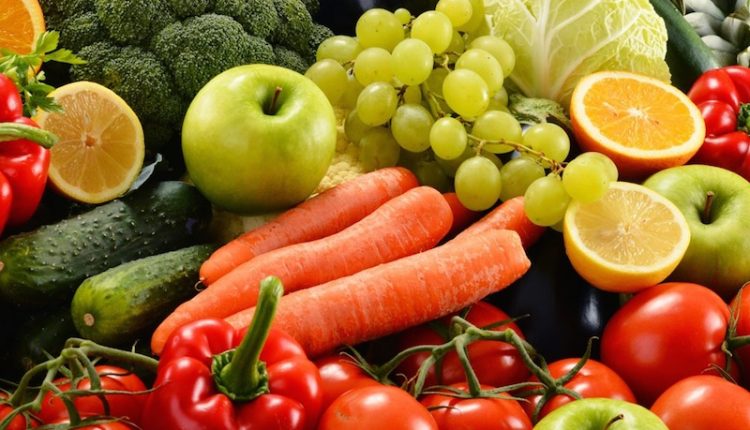 The Federal Competition and Consumer Protection Commission, (FCCPC) has ‎issued a health advisory on the use of calcium carbide to ripen fruits, describing it as a harmful practice.

This is coming on the heels of findings by the commission, having received credible information that chemicals are being used as forced and artificial ripening agents for fruits, vegetables, and other food items. Of particular note, the commission said, was the use of calcium carbide to hasten the ripening of oranges and mangoes.

Calcium carbide (CaC2) is a chemical compound containing arsenic and phosphorus, which have been scientifically proven to contain harmful carcinogenic properties that are harmful and capable of serious adverse effects and possible fatalities associated with consumption of foods containing them.

Babatunde Irukera, the Director-General of FCCPC, speaking on  the health concerns, advised consumers, retailers, farmers, and others in the produce value and distribution chain  to desist from this harmful practice, and to be vigilant in order to prevent consumption of artificially ripened produce using CaC2.

The Commission, Irukera said, was collaborating with other relevant regulators and stakeholders in the food security value chain to prevent this practice, sensitise and educate stakeholders, as well as interdict and confiscate produce already otherwise compromised by exposure.

In further explanation, he pointed out that one way of detecting fruits or produce artificially ripened in this manner is a careful physical examination before purchase.

Irukera explained that forcefully ripened fruits usually do not have uniform colours, appear with yellow and green patches, are hard in texture, low in flavour, less juicy and often will not be as sweet as they should be.

Consumers, he advised, should exercise caution and vigilance by examining what they purchase or intend to consume. In addition, it is always helpful to make routine inquiries before purchases, wait till the peak seasons for specific fruits arrive, and thoroughly wash farm produce before consumption.