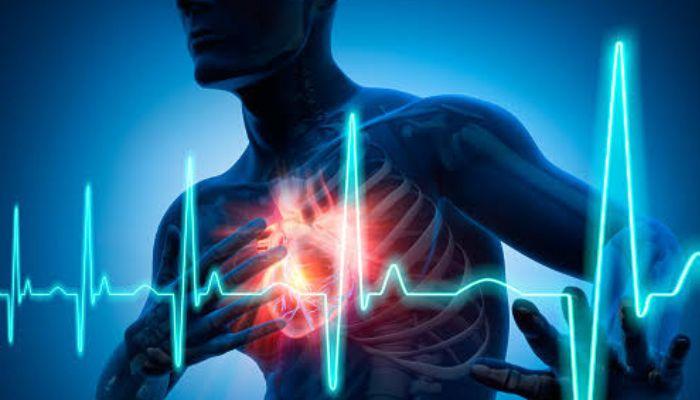 A group of African experts in medical research has called for urgent action to reverse the steep rise in cases of heart failure spreading across the Middle East and Africa (MEA), estimating that the disease could cost up to $1.92 billion in terms of economic burden.

In a study published in the Journal of the Saudi Heart Association, they identified gaps in awareness, diagnosis, and prevention of heart failure in the region.

The paper shows that heart failure is associated with significant morbidity and mortality and largely impacts patients’ quality of life, including incurring a substantial economic burden.

It notes that the average age an individual will develop heart failure in the MEA region is significantly lower than elsewhere: Africa is 53 years, Middle East 56.4, and North Africa 58.79. compared to Asia and Europe, the average is 60 and 70 years respectively.

The main contributors to the higher prevalence of heart failure in the region are diabetes, obesity, smoking, socioeconomic transition, sedentary lifestyle, lack of physical activity, and high consumption of fatty foods.

They also agreed that, in certain countries, the high prevalence of existing infectious diseases such as tuberculosis shifts the focus and resources from non-communicable diseases like heart failure.

To mark World Heart Day 2022, the paper’s lead authors recommend that heart failure and its associated comorbidities be prioritised alongside other infectious diseases.

They also called for developing and implementing region-specific clinical guidelines on heart failure.

“Heart failure is a serious and growing threat to health in the Middle East and Africa, but it does not have to be this way. Policymakers across the region must act now to prioritise heart failure and associated diseases, through better training for health workers, national registries to ensure the collection of quality data and improved access to novel therapies,” Ahmed Bennis, professor of Cardiology, Department of Cardiology in Casablanca, Morocco said in an official statement provided to BusinessDay.

Eric Klug, professor of Cardiology at the University of the Witwatersrand in South Africa observed that too many lives are being lost in Africa due to gaps in how heart failure is identified and treated.

The paper points to the lack of community-level awareness and a high prevalence of associated conditions such as hypertension and diabetes, compounded by poor accessibility and affordability of healthcare, as major barriers to the prevention of heart failure in the region.

It also encourages the training of primary care health workers in the use of available technology in order to enhance access and insurance for novel therapies.

“For the first time, experts from across the Middle East and Africa have published a set of region-specific measures to tackle heart failure in efforts to save lives and livelihoods. AstraZeneca is committed to playing our part and supporting health authorities to turn these recommendations into concrete actions,” Viraj Rajadhyaksha, area medical director for the Middle East and Africa, AstraZeneca, said.