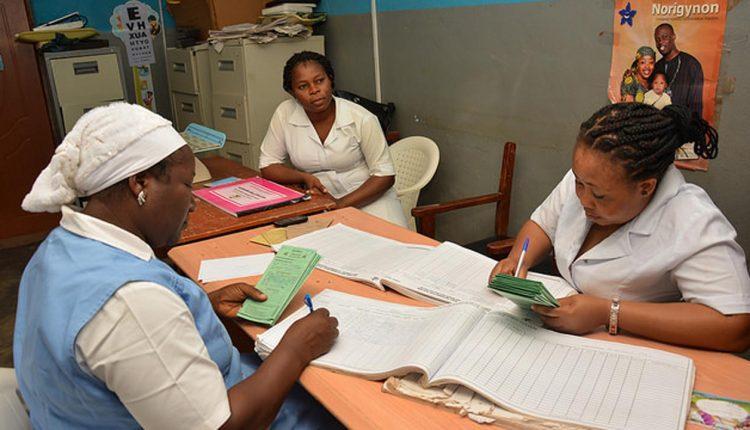 Health workers in Akwa Ibom State have made bold their threat to embark on an indefinite strike over the non-payment of hazardous allowance defying the sack warning by the government.

The health workers under the aegis of Joint Health  Sectors  Union (JOHESU) had given the state government a 14-day ultimatum for the payment of 50 percent of their basic salaries as their hazardous allowance vowing not to return to work until all their demands were met.

“Any staff not found on duty will be considered to be no longer interested in the job and will be relieved of such duty with immediate effect. The relevant health authorities have been mandated to headcount,’’ commissioner stated.

However, in a statement jointly signed by the chairman, the state chapter of the National Association of Nigeria Nurses and Midwives, Patrick Odu, the chairman of the Medical and Health Workers Union of Nigeria, Godwin Archibong  and the chairman of the Nigeria Union of Allied Health Professionals, Aniebiet Abasi Obot, the union called on their members to ignore the government threat and continue with the strike until their demands were met.

“JOHESU views the call on our members to resume duty as an empty threat, without substance,’’ the statement said.

According to a check by our correspondent, the health workers have deserted their duty posts in compliance with the strike order.

Further showed that offices in the ministry of health were virtually empty as the health workers were nowhere to be found.

One of the staff members who does not belong to the health workers union told our correspondent that the workers were on strike and did not give any date when they would resume adding that it was the duty of the union leaders to call off the strike.

‘As you can see, he is not in the office (referring to an official who was to attend to a visitor), everyone is on strike,’’ she said.

In an interview,  Sunny James, chairman of the Nigeria Labour Congress (NLC) in the state,  said the health workers had given the state government a 14-day ultimatum to take care of some of their demands, saying it was unfortunate that the state government waited till the expiration of the ultimatum before deciding to call a meeting after the strike has already commenced.

“This attitude is not good enough. If you look at what other states are doing, giving incentives to their health workers, that is not happening in Akwa Ibom State.  What the health workers are looking for is a very legitimate demand,’’ he said.