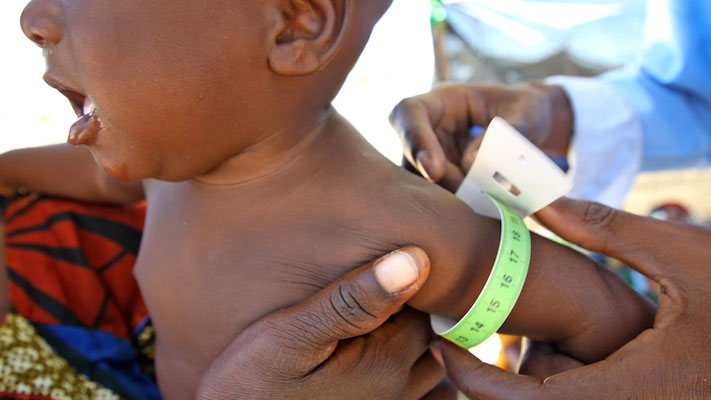 The federal government and the National Population Commission (NPC), have launched the 2019 Verbal and Social Autopsy (VASA) to tackle the burden of infant and child mortality in the country.

Osagie Ehanire, minister of Health described the 2019 VASA report is a vital tool in the critical initiative to improve the health of infants and children and also maternal health

The minister said data generated in the 2019 survey will provide the information needed to identify key deficits. He said the study provides an up to date health and social indicators on under-5 deaths in Nigeria and the distribution along geopolitical zones and individual States.

“It is gratifying to note that the indicators from the report represent key areas of maternal healthcare (women aged 15 – 49, Child Health, Nutrition and Child Mortality” the minister said.

The minister therefore called on all Federal Ministries, Departments and Agencies, State Governments, Local Governments, Organized Private Sector and Civil Society Organizations to feel free to make use of the 2019 VASA data for planning and development purposes.

Nasir Isa Kwarra, chairman, National Population Commission, speaking at the launch recently in Abuja, revealed that the Verbal and Social Autopsy Survey is a study that seeks to ascertain the causes and determinants of under-5 mortality in Nigeria between 2013 to 2018.

He pointed out that the 2019 VASA edition which was a follow up to the 2018 National Demographic Health Survey (NDHS), randomly selected deaths from households with under-5 mortality cases. The deaths were selected out of which 31 percent (974) are neonates while 69 percent (2,241) are Children, spreading across the country.

He remarked that the regional spread of the occurrence of death during the period under review were 614 (20 percent) of the total deaths and were in the Southern part of the country while 2,601 (80 percent) occurred in the North.

Kwarra called for a purposeful intervention and programmes from all concerned to reduce under-5 mortality in Nigeria.