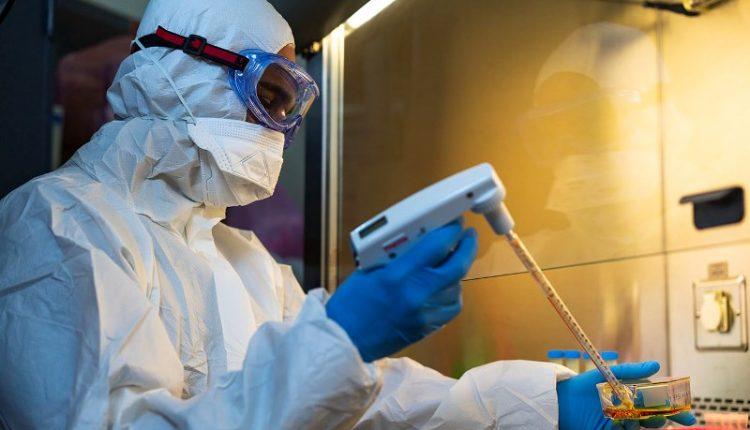 Aishatu Gobir, professor of Paediatrics and Child Health, University of Ilorin, has advised Nigerian women to take the ongoing fight against the dreaded Covid-19 disease seriously.

According to her, women should and must be ready to offer some immediate libations to ensure that they themselves and their husbands, children and wards as well as their associates are protected against the spread of the disease and the evidential damages it is capable of leaving behind.

Gobir, who spoke on the “Roles of Women in Curbing the Spread of Coronavirus in our Societies”, said that the rate at which more individuals are being infected in Nigeria, most especially in Kwara State in recent time, called for serious concerns from stakeholders.

She pointed out that all hands must be on deck towards ensuring that the pandemic does not get out of hand stressing that, “the issue of COVID-19, as it is now, is a matter of life and death.”

Gobir, who is one of the prime movers of the Ilorin Emirate Medical Doctors Association (IEMDA), explained that women, being the most potent protectors and enduring supporters of their various families, have a lot of roles to play in halting the transmission of the highly contagious disease, which, she says at present, has no cure but can only be effectively prevented.

She added that the protective roles and services women offer children and the society at large informed the reason why they are called “Abiyamo tooto” by the Yoruba, meaning “Mother in deed”

Gobir noted that women, being “the bedrocks of any society”, must ensure closer “monitoring of actions and inactions of their children and wards” to ensure that they do not go to any place or involved in any activity that would make them the purveyors and sufferers of the infectious disease, which can put the entire family and their various communities in unimaginable troubles.

The University don informed that findings have strongly supported the fact that the disease spreads more easily in crowded environment, charged women to deploy their roles as “main drivers and organisers of social gatherings” to impress it upon other members of our society the need to postpone social functions to a much later time so as to reduce the possibility of the spread of the dreaded virus.

She says that most of the social functions, which draw large numbers of people, are neither spiritually mandatory nor religiously time-bound but mere ways of expressing our cultural nuances and which can be suspended without much ado and to keep us safe.

The Professor of Paediatrics, therefore, proposed that such events can be delayed till when the threat of the pandemic would have become a thing of the past, where postponement is outrightly difficult or impossible, particularly in the solemnisation of wedlock, saying “women, who are the main organisers of such events, can use their influence to ensure that only very few individuals, ranging between 10 and 20 in number, are in attendance”.

She added that it was unreasonable to expose people, particularly those who have attained the age of 50 and above and who have suffered and expended so much energy, time and other resources in raising the celebrants to what she called “present and clear danger to their health and even lives” just because of a social activity.

Group calls for arrest, prosecution of persons behind EDHA crisis