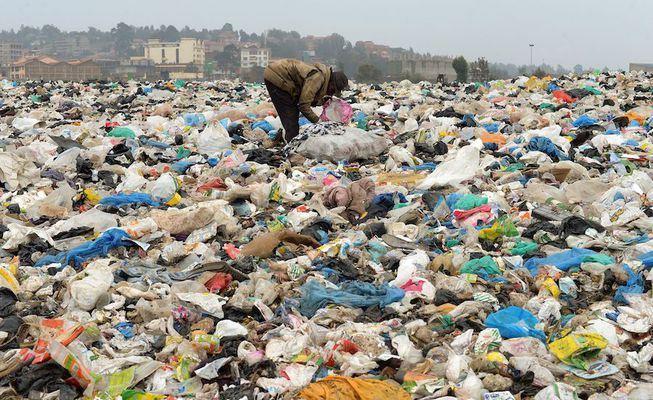 In line with the “zero tolerance to filth” policy, the Oyo state government’s enforcement team has continued to enforce compliance with the periodic sanitation exercise so as to achieve a clean environment.

Ibadan, the Oyo state capital was once adjudged as the dirtiest in Africa but the narrative has changed as the government is making and made frantic efforts to change this.

Speaking after the weekly Thursday sanitation monitoring, the Permanent Secretary of the Ministry of Environment and Water Resources, Bashir Olanrewaju said the State government was determined to nip the bud, any environmental practice that could adversely affect public health.

He enjoined the general public to cooperate with the government by keeping their immediate environment clean and observing the sanitation exercise on days stipulated by the government.

Olanrewaju who was accompanied by officials of the Ministry and enforcement team reiterated that the State government would keep doing all within its capacity to ensure that all environmental disasters that could arise from poor waste disposal are avoided.

Also, people caught flouting the order to clean their environment at Bodija, Sango, and Mokola roundabout markets were apprehended and those arrested overnight for illegal refuse dump would face the law through the environmental tribunal.

The Ministry’s team also sensitized people in the markets on the dangers of dirt and the government’s dedication to mitigating hazards and safeguarding environmental health.