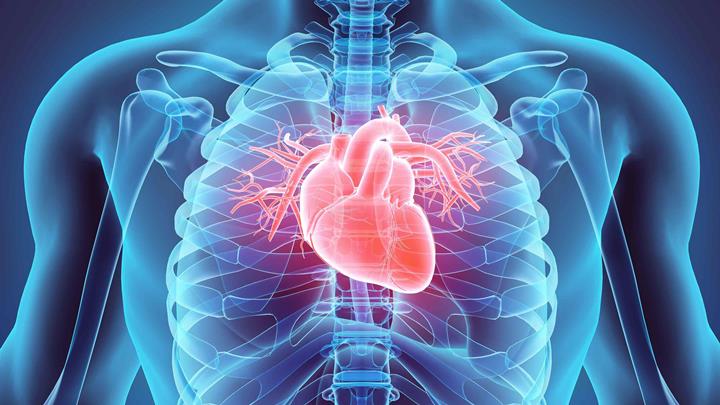 Akinbode Oluwafemi, Executive Director CAPPA, Quoting a recent report revealed that more Nigerians are now getting heart attacks and strokes from consumption of imported vegetable oil that have high trans fats content, while figures from the World Health Organization (WHO) estimates that trans fat intake leads to more than 500,000 deaths of people from cardiovascular disease annually.

Oluwafemi said this in a statement to commemorate the World Food Day with the theme, “Grow, Nourish, Sustain. Together, reminds us of this shared responsibility.”

The Executive Director noted that the upsurge in the consumption of fast foods, packaged foods, baked foods and all sorts of processed foods best described as junk foods leaves more Nigerians at risk of a major trans fats- induced health catastrophe.

To this end, he called on the Nigerian government to act fast in regulating the consumption of trans fats in Nigeria and speed up process to pass into law regulations on fat and oils and labelling of pre- packaged foods.

“Ordinarily the focus of our engagement today would have been how Nigerians hunger amidst abundance of arable land in the country. Yes, that is still true. But because of the urgency of the present situation, we must emphasize even more, how the little that Nigerians consume continues to harm their health”, Oluwafemi said.

He urged the Governing Council of the NAFDAC should to approve the guidelines and regulations on the use of fats and oils, as well as pre-packaged foods, water and ice labelling which has strong provisions on trans fats.

Oluwafemi recalled that in 2018 the WHO called on governments to remove trans-fat from food supplies in a bid to have a healthy population. He noted that a host of countries especially in Europe and America have heeded this call and have either banned consumption of trans fat completely or reduced the quantity considerably in foods produced for the consumption of its citizens.

“Nigeria must set the pace on regulation of this silent killer on the African continent”, he urged.

He further explained that Industrially produced TFAs are used in baked and fried foods, pre-packaged snacks, and certain cooking oils and fats that are used at home, in restaurants and in street foods.

He revealed that Nigeria now has more of imported palm oil, coming from Malaysia and the other countries, which are highly likely have unknown additives because they stay for a long period and are shipped over long distances.

Mafemi therefore highlighted the need to improve the capacity of NAFDAC laboratories to carry out analysis to determine the TFA contents in the imported oil products.

“Elimination of industrially produced TFA from food is feasible, and some countries are taking action, although until recently this has been mostly in wealthy countries. Efforts need to move beyond high-income countries so that everyone can benefit from TFA elimination,” he said.

The World Food Day is celebrated on 16 October annually to etch forever in our memories the date of the founding of the Food and Agriculture Organization (FAO) of the United Nations in 1945.