‘COVID-19 mothers should be encouraged to initiate, continue breastfeeding’ 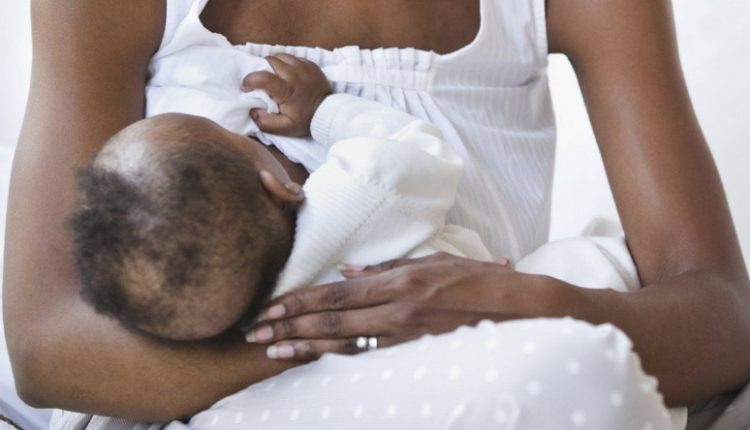 As this year’s World Breastfeeding Week is being marked globally, mothers with suspected or confirmed  COVID-19 have been encouraged “to initiate or continue breastfeeding as the benefits of breastfeeding  substantially outweigh the potential risks of transmission.’’

In a statement made available to Businessday issued by Breakthrough Action Nigeria, a Non-Governmental Organisation (NGO) in conjunction with the World Health Organisation (WHO), it stated that mother and infant should be enabled to remain together while rooming-in throughout the day and night and to practice skin-to-skin contact especially after birth and during the establishment of breastfeeding whether they or their infants have suspected or confirmed COVID-19.

“In the face of emergencies especially during the COVID-19 pandemic, the need to increase efforts to protect, promote and support breastfeeding has become even more crucial,’’ the statement added.

While highlighting the benefits of breast milk which it said include being the ideal food, safe and contains antibodies that help protect infants from common childhood illnesses, it recommends early initiation of breastfeeding within one hour of birth.

According to the statement, breastfed children perform better on intelligence tests,  and are likely to overweight or obese and less prone to diabetes later in life.

Meanwhile, a health worker, Esther Ekette has called on state governments to grant a maternity leave of six months to mothers to enable them to practice exclusive breastfeeding adequately.

In an interview in Uyo, the Akwa Ibom State capital, Ekette who is a trained nurse and midwife said apart from promoting the well being of the mother, breastfeeding helps as a method of family planning.

‘Government should provide baby-friendly centres for mothers to breastfeed their babies. There should be comfortable centres because breastfeeding requires techniques.

“Majority of the mothers are not practicing exclusive breastfeeding, most importantly fathers should encourage their wives to breastfeed because of the benefits,’’ she said.

She advised mothers not to be afraid of breastfeeding their babies for fear of the breasts sagging saying breasts were made for babies adding that they should do away with such mindsets.

World Breastfeeding Week is marked annually from 1 to 7 August to encourage breastfeeding and improve the health of babies around the world. The theme for this year is ‘Support breastfeeding for a healthier planet.’’