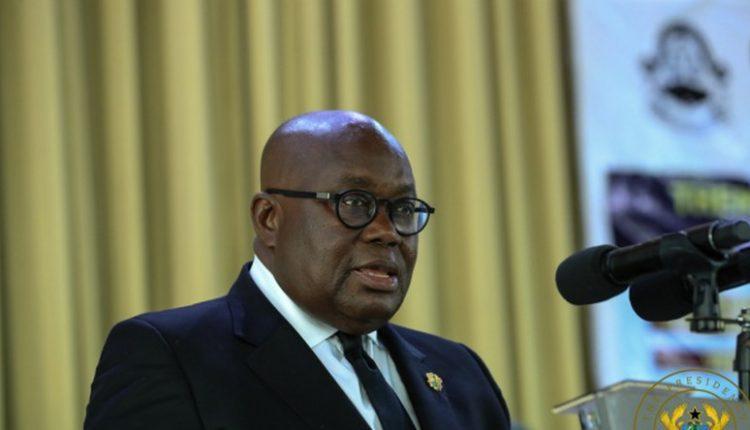 Share
The Ghanaian government says it has insured each health personnel and allied professionals at the forefront of the fight against coronavirus to the sum of 350,000 Cedis. The government has also approved a daily allowance of 150 Cedis to be paid to each of the contact tracers in the country.
Nana Akufo-Addo, the president of Ghana, who disclosed this in a national broadcast on Sunday, April 5, 2020, also announced that all frontline health workers in the country would receive an additional allowance of 50 percent of their basic salary per month for four months—March, April, May, and June, assuring that the March allowance will be paid alongside April allowance.
President Akufo Ado also revealed that the government had decided that all health workers in the country would not pay taxes on their emolument for the next three months—April, May, and June.
These measures contrast sharply with the Nigerian experience where the situation is dire for health workers. Francis Faduyile, the president of the Nigerian Medical Association, shocked concerned Nigerians when he disclosed that the hazard allowance for frontline health workers in Nigeria was N5,000, adding that there was no insurance cover for any of them.
To add more pain and insult to their plight, the government has gone ahead and imported a 15-man health team from China who arrived in the country aboard Air Peace Flight on Wednesday along with some medical equipment. Reasons for the coming of the Chinese doctors remain hazy and sketchy.
The Ghana initiatives present very strong lessons for Nigeria which prides itself as the Big Brother in Africa and the continent’s largest economy, more so looking at other measures which Ghana, the small West Africa neighbour, has put in place in the fight against coronavirus pandemic.
President Akufo-Ado said the country’s minister of transport would be made available for free their yellow buses to convey health workers in Accra, Tema, Kansua, and Kumasi to and from work along specific routes throughout the entire duration of movement restrictions in the country.
“I am happy that operators of public transportation are largely adhering to the admonition to observe social distancing in their vehicles; each one of them should do so,” the president said.
He added that  “towards ensuring cleanliness in our country, especially in Greater Accra and Greater Kumasi areas, the minister of Sanitation and Water Resources, together with some 400 personnel drawn from the police, military, fire and prison services will from Friday 3rd April to today Sunday 5th April, have started sorting, collection and disposing of the garbage from homes, public places, markets, and vehicle terminals.”
Share FacebookTwitterLinkedinWhatsAppEmail

Cross River NMA insists on existence of coronavirus in state