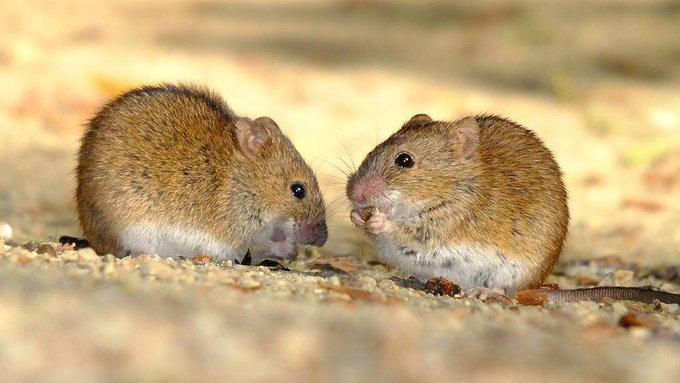 Share
As the world continues to grapple with the ravaging coronavirus pandemic, there are fears of another disease outbreak in China’s Northern region as authorities announce precautions after a suspected case of Bubonic plague was reported in the Inner Mongolia Autonomous Region.

Local authorities in Bayannur on Sunday issued a third-level warning for plague prevention and control that will last till the end of 2020, the commission said.

Subsequently, authorities have requested the public to beef up self-protection as the city has the risk of people-to-people infections, warning against hunting and eating of animals that could cause plague infections.

The ‘Black Death’ which killed about 50 million people across Africa, Asia, and Europe in the 14th Century was caused by the Bubonic plague, according to the BBC.

The disease is typically transmitted from animals to humans by fleas and while it can now be treated by antibiotics, if left untreated, the disease has a 30-60 percent fatality rate.

Symptoms of the plague include high fever, chills, nausea, weakness, and swollen lymph nodes in the neck, armpit or groin.
Share