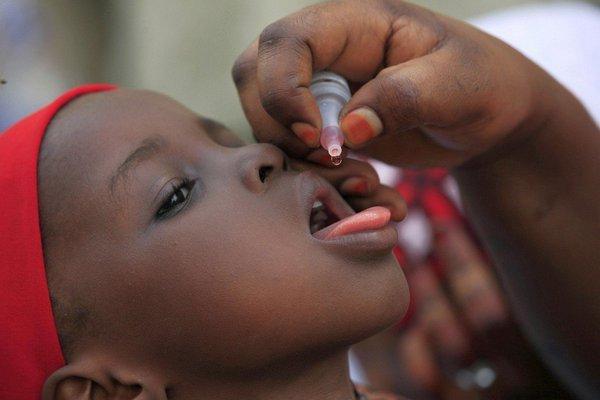 The President noted that their relentless efforts had helped in ensuring the clean health bill from the World Health Organization, WHO

This achievement, the President said reflects the resilient spirit of Nigerians, particularly the capacity of hardworking men and women in the health industry, who drew resources and support from multiple sectors to deal a final blow to the deadly virus.

A statement by Presidential Spokesman, Garba Shehu, the President attributed the achievement as not only one of the great successes of this generation of Nigerians but also one of the obvious dividends of this administration, which is consistent with our progressive investment in the health of our people since 2015.

“This landmark achievement is also a promise kept to all Nigerians. As you will recall that in August 2015, barely three months after we assumed office, I promised Nigerians that: ‘My government shall provide the necessary resources and commitment required to strengthen the health system, routine immunization and ensure the country is certified Polio free.’’

The President notes that in 2016 the country suffered a major setback in the polio eradication efforts with the outbreak of the Wild Polio Virus in Borno State, after about two years without any case, and he promptly directed the immediate release of N9.8billion to the National Primary Health Care Development Agency (NPHCDA) to contain the outbreak.

“Subsequently, we have been meeting all our financial obligations to bilateral and multilateral agreements, and also provided the moral support and leadership required at all levels to motivate the men and women in the frontline of polio eradication. In addition, we sincerely appreciate our donors and development partners who stood by the country during those trying times.

“This achievement of polio free status is a hard-won battle spanning over three decades of hard work and dedication by the Global Polio Eradication Initiative (GPEI), the Federal, States and Local Governments, polio eradication team at all levels, our donors and development partners, both local and international.

“As we recall, the polio eradication structures were used when Nigeria successfully eradicated Ebola Virus Disease within the shortest possible time in 2014. I am glad that these same human, material and technological resources have been deployed to steadily increase Routine Immunization coverage and are being organized to implement the fight against community transmission of the Covid-19 pandemic.

President Buhari acknowledged the immense contribution of traditional and religious leaders who mobilized communities to accept immunization and other government programmes.

“The final theatre of the polio eradication fight was particularly championed by the Northern Traditional Leaders Committee on Polio Eradication and Primary Health Care (NTLC) under the guidance of His Highness, Sultan of Sokoto, Muhammad Saad Abubakar, and strategic leadership of late Shehu of Bama, Alh. Kyari Ibn Umar El-Kanemi.

“We thank you all for the leadership and partnership over the years,” the President said

Erectile dysfunction and your fertility