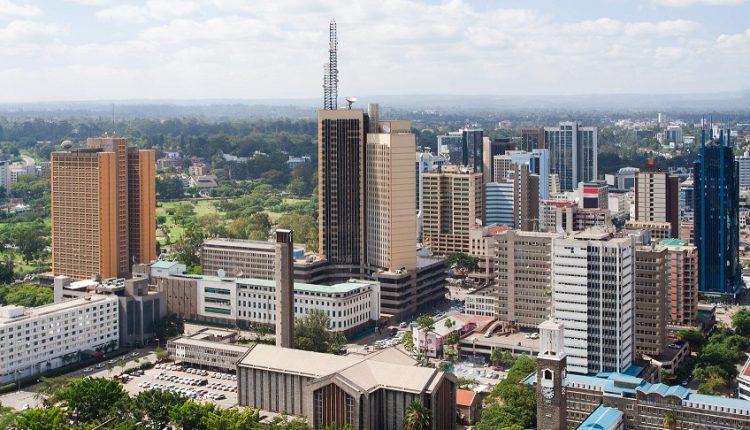 With raging concerns on the weak performance of Nigeria’s economic plans, programmes and policies, industry analysts have challenged the Federal Government to look beyond gross domestic product (GDP) growth and prioritise human productivity as it prepares to unveil a post vision 20:2020 strategic document.

This suggestion is coming on the heels of the weak performance of the vision 20:2020, which the government has admitted performed below expectations and has however assured that the Committee working on the post 20:2020 document would review the performance and take relevant lessons.

Nigerian government had envisioned to place Nigeria among the top 20 economies in the world with a minimum GDP of $900 billion and a per capita income of not less than $4,000 per annum at the end of 2020.

Other key targets as envisioned by the plan include achieving a double digit economic growth rates, single digit inflation, and stable exchange rate.

The vision further seeks to correct the weakness of the revenue allocation, which relies heavily on revenues from crude oil, by encouraging greater internal revenue generation efforts at the state and local government levels.

However, these targets were not achieved, as Nigeria has posted very poor development indices as well as witnessed sharp decline economically amid dwindling revenue resources and non-diversified economy.

Despite the plan by the vision to eradicate extreme hunger and poverty, the country was also categorised recently by Brooking Institute as the World Poverty Capital of the world, stating that the number of Nigerians in extreme poverty increases by six people every minute.

On the heels of these concerns, analysts told BusinessDay that the government should look beyond a nominal growth of the GDP and prioritise human productivity and double digit growth, and sectoral policies targeting growth and development that would see various sectors harvesting human capitals locally and creating opportunity for young people in the country.

“Focusing on being the first 20 economies in the world could also deflate the main motive of achieving real development economic goals, albeit focusing on the wellbeing of our people, and addressing concerns of, for instance, 14 million out of school children, scathing unemployment, underemployment, rising inequality, and poor infrastructural development,” Fasua said.

There must be a way to create an economy that focuses on the strength of Nigeria, while prioritising human capital, the economist noted.

According to Fasua, “We need to get more productive as a people. We need to get something that pushes ground up. We need to supply our industries with our local experts, which lays emphasis on a quality education. We must see the future exploring areas of our competitive advantage and strength.

“The Federal Government has already commenced steps towards development of Medium Term National Development Plans, 2021-2025 and 2026-2030 and the perspective plan tagged ‘Nigeria Agenda 2050.’”

Government said its focus was to develop an acceptable national development plan that required involvement of critical stakeholders comprising of the Organised Private Sector, civil liberty organisations, non-governmental organisation and other similar groups. But some analysts are not pleased with how the government has set out to execute some of its strategic economic policies pointing out that government often prioritises politics ahead of economy.

For Celestine Okeke, associate consultant, British Department for International Development, “Until we pay more attention to economy ahead of politics, we would keep having problems of poor implementation of such plans like this.”

He queried why the President went back to merge the Federal Ministry of Finance and National Planning, saying, “It is more of political than economics. National planning powers have now been diluted with the merger. Finance is also very massive, tracking national development and proper planning most likely will suffer a setback.”

According to Okeke, “National Planning should be an independent ministry tracking national development, programmes and policies and providing direction for both federal and sub national government.

Chijioke Ekechukwu, a former director-general of Abuja Chamber of Commerce and Industry, expressed further concerns that too many things were responsible for non-attainment of the vision 20:2020.

He listed some to include, “Lack of understanding of the vision, lack of capacity to implement, lack of political will and inadequate economic base,” adding that “Vision is not meant on paper alone, but must be action based and measurable.

“Even if you give us another 20 years, we are not likely to achieve the vision because of the vices I mentioned earlier. Instead of improvement in infrastructural development, everything is deteriorating,” he regretted.

On the way forward, he said, “All state governments need to key into the vision,” and that “it is not a Federal Government vision only.

He also called on states to be more integrated into the programme and given targets, adding that supervising ministers must be held accountable and the carrot and stick approach used.