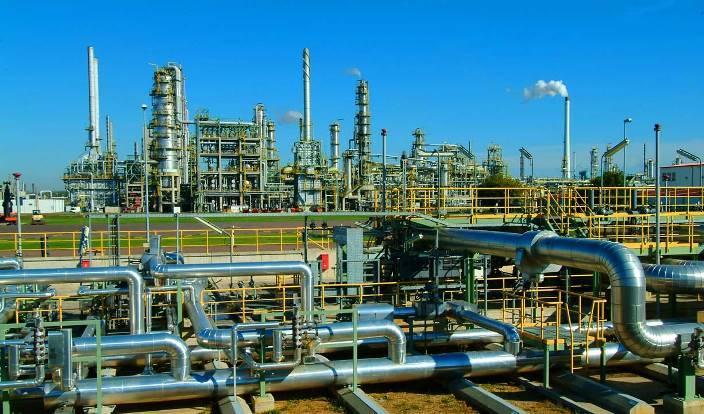 Contrary to expectations, the coming up of modular refineries will not provide the much needed succour for Nigeria’s refining problems in respect of Premium Motor Spirit (petrol) in the immediate future. This is because the promoters of the projects may first of all target products that can give them quick returns on their investments.

Their immediate priority would be to produce products that can readily make them recoup their money, such products like Automotive Gas Oil or Diesel and Aviation fuel. These categories of products are already deregulated.

Some of the promoters that spoke with BusinessDay but do not want to be mentioned say they cannot trust the government that petrol subsidy would not come back despite the pronouncement of the Nigerian National Petroleum Corporation (NNPC) that PMS has been deregulated.

They say if the price of crude oil goes up to about $60 per barrels and above the government may not be ready to allow the price of petrol to go according to forces of demand and supply, and this could put their investment in jeopardy.

Eddy Wikina, former managing director of Treasure Energy Resources, says the modular refineries will not give Nigeria immediate solution as regards petrol, stating that the quantity that would be produced would be very small.

“I keep on asking the promoters where they are going to get their feed stocks from, because they would have to be subjected to international crude oil prices if they are not producing crude oil,” Wikina states.
Also speaking on the issue, Joe Nwankwu, chairman, Society of Petroleum Engineers (SPE), Nigeria council, advises that Nigeria should be careful as modular refineries would not address our PMS needs in the immediate future.

It is going to take some time for Nigerians to get the benefits of modular refineries, Nwankwu says, “Most of them would be producing some products. It is only when they scale up that they would now bring a cracker that would produce PMS. So, there is progression. They need to run and stabilise for a while.”

He however says it is a good policy because it allows for capacity building with time. The in-country capacity, he notes, has declined with time because most of the people that worked in NNPC when they ran those refineries have all retired, stating that Nigeria currently lacked the critical skill sets.

He states further that if Nigeria begins to refine it would have huge economic implications on employment.

Speaking on the states of the country’s refineries generally, the SPE boss says: “Our position is that refineries are key national asset and it is in our interest that they are optimally run from commercial perspective, and we think that the private sector would be able to handle that better.”

He thinks it is important to note that it would serve no purpose that we have refineries sitting idle because you spend money to keep them idle; this is a huge drain on the economy.

“If you look at the annual report NNPC declared you will see clearly that N120 billion is the operating loss on these facilities, and it is consistent over the years. If you keep them till next year it would continue like that. So, it is not in our interest to continue to keep them,” he states.

From this perspective, he notes: “It is only reasonable that Nigeria should have sold these things long time ago to those that can run it. May be if we did we would not be importing the quantity of fuel we are importing today. If we are able to save half of our import volume the pressure on the naira would not be this much and the exchange rate would not be this bad.”