Disruption in Payments and the Future of Super Apps in Africa

Financial modernization is no longer alien to Africa.  Owing to digital technologies, a rise in new market entrants and solutions from neighboring industries are playing their roles in molding Africa’s payment space. These solutions, which also involve financial services, and which were previously considered to be only the domain of banks, are now resulting in convergence of categories within payments and other fiscal products. As a result, the distribution of products related to financial services are expanding. This can be most evidently seen in the merge of banking and telecommunications. 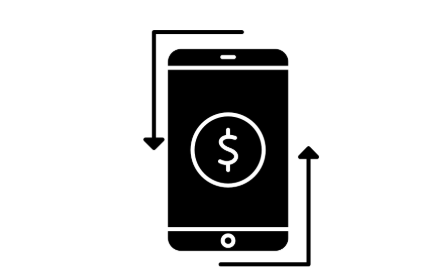 13 years after M-Pesa, a mobile phone-based money transfer, was launched in Kenya, almost 200 million people have subscribed to mobile money services. Currently, 80% of the total population possess a mobile device and it is predicted that by 2025, nearly two-thirds will own a smartphone according to CEO of DPO Group Eran Freinstein. Consumers in Africa are in many ways similar to the rest of the world. They want to use Netflix, order items from Amazon and be able to easily reach global brands. Consequently, this desire pulls them towards using their mobile money account in the form of a virtual card. On the other hand, many would want to use payment by cash only or possessing means to be able to pay using both modes.

The market has become heterogeneous as it has advanced

As Africa’s mobile market begins to strengthen in growth, providers fall into one of the following models depending on the type of mobile value chain they cover. All these models play their role in disrupting the payment space in Africa.

MNOs, also called Mobile Network Operators, is responsible for majority of the steps of a value chain. These include the physical agent and virtual network, issuing and processing of payments. Here, the bank is the deposit holder. Orange Money, with 17 million regular users in seventeen countries, is an example of a provider that has been successful in this category.

A banking partner finances the MNOs in facilitating financial services. An example is M-Shwari in Kenya, which is a partnership between Safaricom and CBA.

With the help of this service, customers can send their money to any other bank account, maintain deposits and take out loans. Services beyond banking are provided to the customers. An example is Equitel, which is a partnership between Airtel and Equity Bank.

Fintech solutions model can be described as the innovative ideas that help in improving financial services using various technology solutions depending on the scenario.

What are super apps?

As super app combines multiple services in one platform. It became a famous buzzword in Southeast Asia after the three biggest tech startups; WeChat, Gojek and Grab began describing themselves as such. A quick google search of the phrase “super apps” will reveal the top contenders are predominantly from the Asian market. The concept of super apps is still relatively new in the west. The closest app from the west which could be deemed a super app is Messenger from Facebook. Messenger has failed to gain traction for one very reason; convergence. It is this very notion which drives the super apps from Asia. The average smart phone owner has 26 apps installed on their device; however, reports show that only 4-6 are used regularly, or even required. The notion of app convergence starts to make more sense, taking this into account. Companies such as: Google, Apple, Facebook, and Microsoft all provide multiple apps to users to serve different purposes. These companies would have a difficult time consolidating all their apps into one considering the sheer size and build of their individual apps.

Apps within an App! 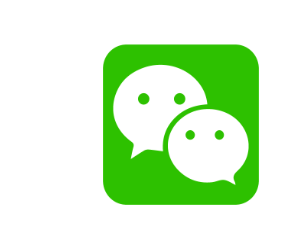 The rise of super apps is being matured mostly in Asia. The most representative example of a super app is WeChat. It was an instant messaging app launched by Chinese tech giant Tencent and had more than 1.16 billion active users in the last quarter of 2019. It has become the go to app for everything in China. The different functions that can be performed using the app are shown below.

The app is also becoming the official electronic ID for Chinese people. Other notable names are Alipay and Gojek.

In America, one would use different apps to accomplish different tasks; iMessage for communicating, Venmo to transfer money, Facebook for social media and so on. WeChat users      can accomplish all these tasks within a single app space.

The user is signed into everything and his payment information is stored, thus eliminating the      need to enter payment information separately. WeChat has grown from a simple messaging app to a Swiss army knife of incalculable proportions. The key to their great success is a mobile-first mentality. 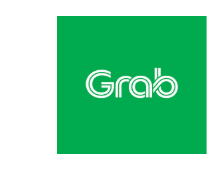 Grab is another app which is becoming increasingly popular in Southeast Asia. It is the leading player in shared transport space and has also taken      to online payments and food deliveries among other services. It recently secured  1.46 billion USD for its Series H round of funding in March 2020 from SoftBank Vision Fund. Bringing the total amount raised to over 4.5 billion USD.

With one swipe a user can avail any service related to the consumer services sector. Also, with their more than 2.8 million drivers, Grab has been able to manage numerous transportation services as required, bill payments, ordering of food and hotel bookings. A screenshot from Grab app is shown. 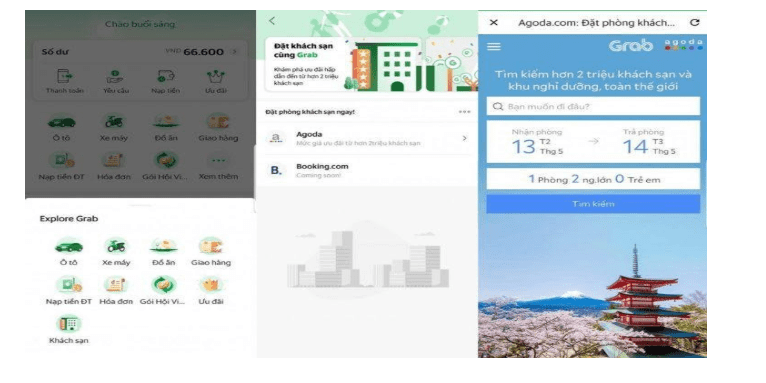 So, are super apps successful?

Definitely! Consumers have a tendency to gravitate towards solutions that reduce hassle and clutter, whilst also accomplishing their goals. These apps do just that! Nobody prefers going to multiple places to get the job done. So, it’s not just about convenience, but also about cost savings.

Future of Super Apps in Africa

In Africa, the term Super App is still relatively new and has not made it into IT circles as an everyday lingo. Just like Asia, Africa has been a mobile-first continent. Their smartphones have replaced personal computers as the main source of the Internet. The Forbes article by Michelle Evans gives four reasons why WeChat would struggle in the USA;

Fortunately, these four reasons would be the pillars of the success of super apps in Africa. Unlike the United States of America and Europe, where the ‘Super App’ concept has failed to take off, Africa offers a thriving and perfect environment for this business model for its mobile-first consumers.

With a population of more than 1.2 billion, Africa is one of the fastest growing consumers markets in the world. It draws numerous similarities with Asia. The most significant of these is the astounding growth of population and consumer segments, mobile-first approach and adoption of mobiles as previously mentioned. Progressively, consumers in Africa are getting connected to the internet with an internet penetration rate of 35.2% and growing at 20% per annum.

This is not to say there haven’t been some problems. With recent security breach of Chinese owned conference calling app Zoom, along with other security concerns, a lot of doubt has been cast on Chinese owned products and services. At home the Chinese owned super app has recently suffered a major blow with the ban of commercial motorbikes. Now with the ongoing pandemic, it is uncertain just how far Chinese owned apps will go. There is hope as home grown solutions are gaining popularity and receiving a lot of attention from the west.

GSMA claims there will be 690 million phones existing in Sub-Saharan Africa in the next eight years which is a growth of 440 million handsets. Over 57% of the world’s mobile money is located in Sub-Saharan Africa. Mobile money has proven to be a driving force for Africans and has pushed them towards a mobile-first approach to service delivery and consumer products. For Super Apps, the future looks quite bright in the continent of Africa.

From the University of South Wales