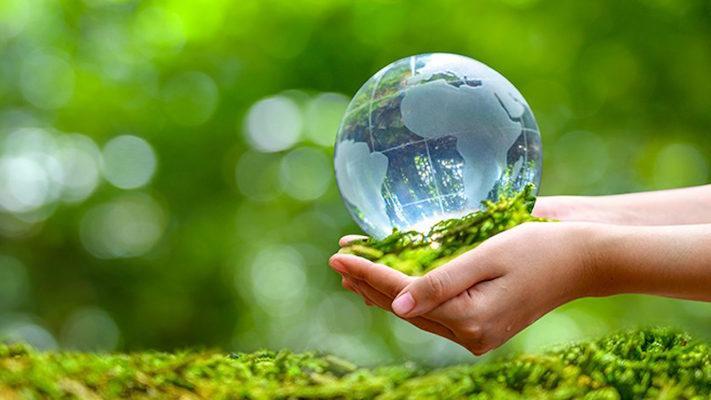 The United Nations Climate Change Conference (COP 26) officially came to an end Saturday night with an agreement that all major emitters will be compelled to return in 12 months and explain at the UN how their economy-wide policies and plans are aligned to the Paris temperature goals.

The agreement made it clear that all nations need to do much more and fast too to prevent a catastrophic rise in global temperatures. It detailed actions required including cutting CO2 emissions, curbing methane, and setting up new rules to hold countries accountable for the progress they make — or fail to make.

The final agreement was worded to water down the demand for phasing out coal. The phrase “phase down unabated coal,” was a compromise to accommodate India’s objection because the earlier draft had read to “phase out” coal. Negotiators from India insisted on the text to the consternation of others. The compromise was reached to avoid the fragile agreement from collapsing.

“The approved texts are a compromise. They reflect the interests, the conditions, the contradictions and the state of political will in the world today. They take important steps, but unfortunately, the collective political will was not enough to overcome some deep contradictions,” said António Guterres, secretary general of the United Nations.

But the deal reached on Saturday failed in certain important areas. Negotiators could not agree to phase out fossil fuels with countries Australia, Russia and Saudi Arabia weakening the pledge. However, the agreement for the first time indicated that fossil fuel was responsible for the climate crisis, a development that does not bode well for future oil projects.

“But despite progress on future emissions reductions, COP26 failed those most impacted by the climate crisis now. The EU and US refused to create a fund that the poorest countries could draw on for crisis response,” said International lead, Strategic, Communications, European Climate Foundation.

However, some progress was realised from the talks. The negotiators were able to close the Paris rulebook which means that by 2024 all countries will have to report detailed data on emissions forming the baseline from which future reductions can be assessed.

They also agreed on new carbon market rules which plugs some gaps and create a structured trading regime between countries, but language isn’t clear enough to stop companies gaming the system, said, King.

“Sector-specific agreements on forests, coal, cars, methane and a $20bn agreement to stop overseas fossil fuel finance have the potential to make significant inroads into cutting emissions, but will require translation from national governments into policies and plans that have to be presented to COP in Egypt next year.

“The banks and investors announcements in week one were large in numbers but devoid of substance. But the major banks have now committed to aligning their money to net zero in the 2020s and will face scrutiny on how they deliver on their green claims and shed fossil fuel and other high-carbon assets,” said King.