Nigerian President Muhammadu Buhari will be sworn in for a second and final four-year term on Wednesday after being re-elected in February on pledges of reviving economic growth in Africa’s most populous nation.

These charts and table show some of the economic progress and challenges that marked Buhari’s first term in office: 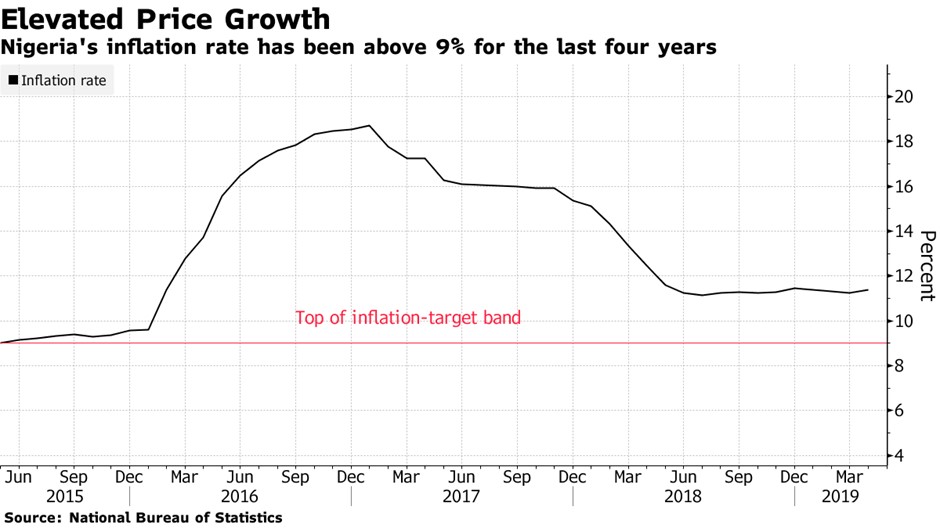 Inflation has been above the central bank’s target of 6% to 9% ever since Buhari took power in May 2015. Price growth has eased from the level of almost 20% it reached in 2016 when the central bank loosened the naira peg, but investor uncertainty over a multiple exchange rate system and high food costs keep inflation elevated. 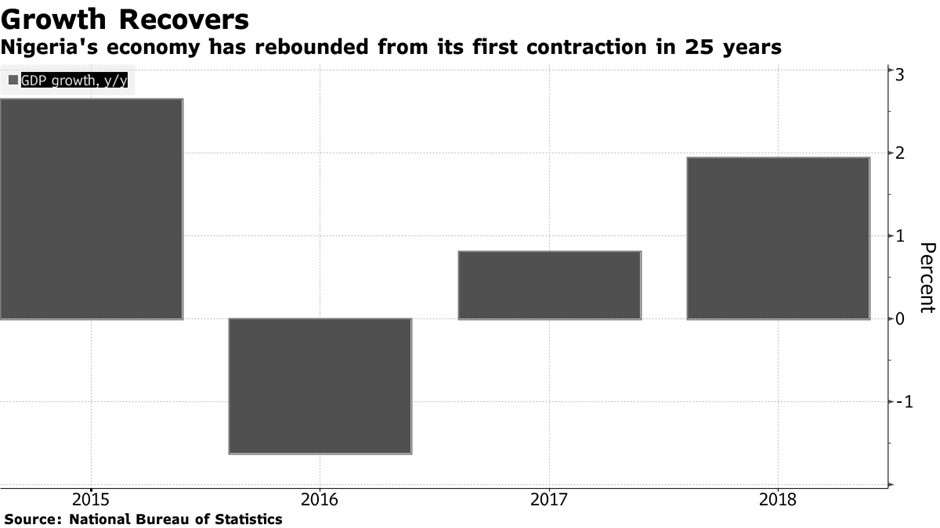 The economy of Africa biggest oil producer contracted in 2016 for the first time in 25 years as oil output slumped. While the economy expanded in the last two years, growth still lags an increasing population, causing Nigerians to become poorer. 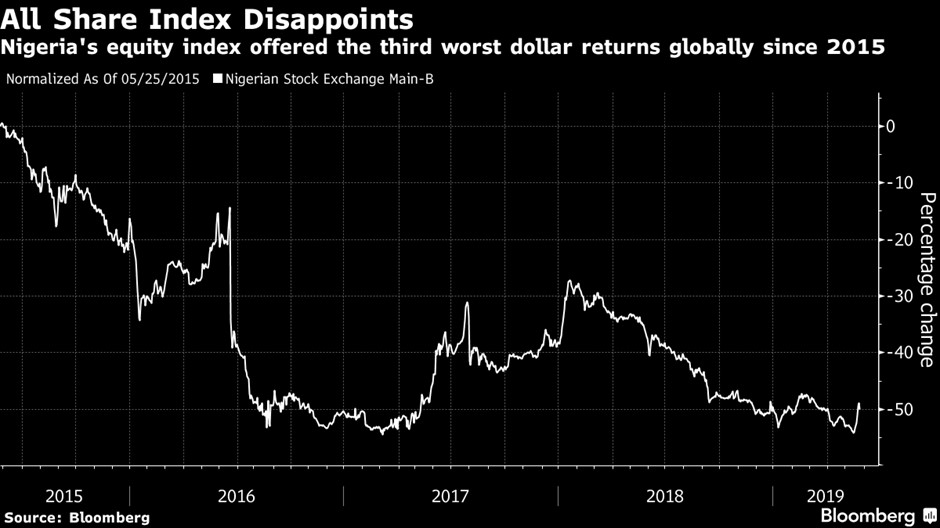 The Nigerian stock market delivered one of the worst returns globally, according to data compiled by Bloomberg on the back of disappointing corporate earnings, weak sentiments and Buhari’s reluctance to push market friendly reforms. Fines slapped on telecommunications company MTN Group Ltd. further unnerved investors. 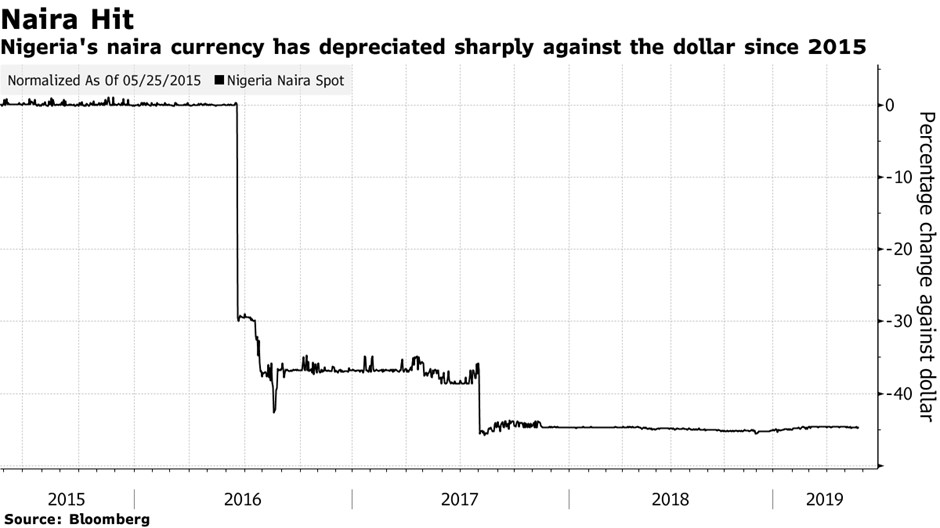 The naira has lost 45% of its value against the dollar as a sharp drop in oil prices reduced export earnings which make up about 95% of Nigeria’s dollar income. The central bank loosened a currency peg in 2016 but to accommodate political resistance against further devaluation, it created a system of multiple exchange rates that critics say is opaque and subject to abuse.

More money for power sector as DisCos ramp up collection