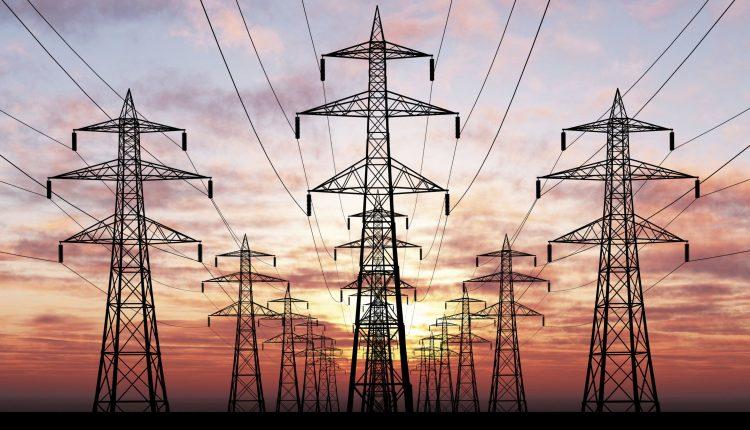 The group said new guidelines issued by NERC on Monday 27 July 2020 is capable of generating serious setback to the national industrial growth as against the laudable government’s initiative aimed at ameliorating the debilitating impact of inadequate power supply to industries.

This was contained in a letter of protest signed by the National Coordinator of the Transparency Awareness Group, TANGO, Mallam Ibrahim Isah .

It noted that the decision was taken hastily without due consultation with relevant stakeholders in the society stressing that the process lack proper legislative backing with the sole aim of aiding and abetting illegality in the system.

According to Tango, the agency failed to demonstrate transparency and genuine nationalistic approach in its operations by creating avenues aimed at affording DISCOs the right to charge seamlessly at Eligible Customers.

“A few of our members went through harrowing obstacles such as providing, amongst other things, the needed infrastructure like the 132/33kVa Transmission Dedicated Lines to their plants, the intake and the outlet substations to access power under the scheme without any contribution(s) from DISCOs.

“This gave a new lease of life to their production and has simultaneously evacuated  part of the 2,000 stranded power with bulk-income accruing to the Gencos and the TCN’, the letter read.

The group further alleged that whilst the Industrialists in the organized private sector, the Generating Companies Gencos and the Transmission Company of Nigeria TCN were jubilating over the successful commencement of the scheme, the cartel of Discos ganged up together with myriads of excuses not to allow the scheme to work and vowed to torpedo the scheme.

“Now that the chief proponent and supporter of the scheme, the former Minister of Power, Works and Housing, Barrister Raji Babatunde Fashola, did not retain the portfolio of Power Ministry in his second coming and consequent removal of the Managing Director of TCN, Mr. Usman Gur Mohammed, the cartel of Discos went to work clandestinely hoping to hike rate of electricity to a level that being an Eligible Customer would become unattractive and meaningless.

“They managed to convince the Federal Ministry of Finance, CBN and NERC to allow the introduction of what they call Competition Transmission Charge CTC.  The CTC is to be paid to disco without any justification for the Service rendered.

“The CTC is to be paid in addition to the Transmission charges being paid to TCN whom is a Custodian of the 132/33kVa dedicated Transmission Lines.  As usual, they excluded the major stakeholders; neither do they seek their input or opinion on the matter without representing their interests.” it said.

Tango therefore appealed to President Muhammadu Buhari and the Senate President,  Ahmad Lawan, to urgently recall the guidelines and adopt transparent legislative process that will afford all relevant Stakeholders the right to make input and contributions to the process in the collective interest of the nation.