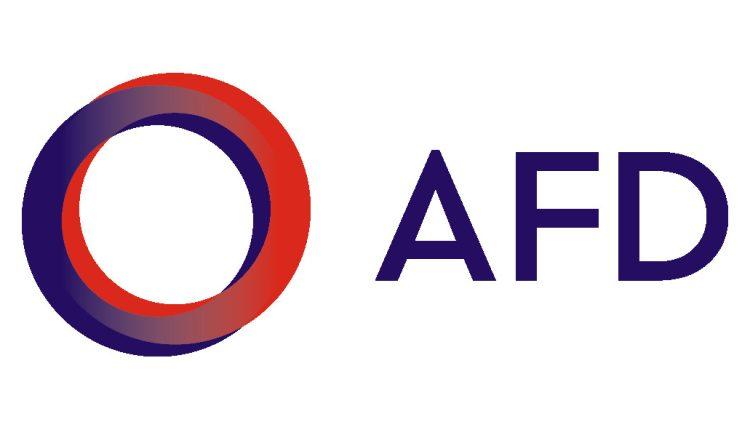 The Nigerian government and the French Development Agency (AFD) have signed a €25 million deal to strengthen the electricity grid in the North-West of Nigeria and develop access to electricity.

Clem Agba, minister of state for budget and national planning, and Xavier Muron, AFD country director in Nigeria, signed the agreement in the presence of Emmanuelle Blatmann, the Ambassador of France to Nigeria, and Cecile Tassin-Pelzer, head of cooperation at the European Union Delegation to Nigeria and ECOWAS, according to a statement.

The Northern Corridor Project, being implemented by the Transmission Company of Nigeria (TCN), is meant to strengthen low-carbon economic growth in West Africa by improving the quality of the electricity network in Nigeria.

It will support the development of a regional electricity market under the West African Power Pool (WAPP), the statement said.

The specific objectives of the project, in line with the Nigerian Energy Transition Plan (ETP), are to reinforce globally the North-West network and develop access to electricity for the population.

It would help evacuate/distribute the solar-generated power from future projects in the North and participate in the WAPP interconnection project with the Niger Republic.

The project would build more than 800km of 330 kilovolts (KV) double-circuit transmission lines and construct or upgrade 13 substations.

The statement said the grant agreement signed represents the EU’s contribution to the project while the AFD contribution of €202 million was signed in December 2020.

In terms of expected impacts, 5 gigawatts additional evacuation capacity is to be created under the project, with a potential transmission of 17TWh of additional electricity every year.

The possibility of several millions of people having access to electricity and better electricity service in the short term and the creation of 600 jobs (500 during the construction phase and 100 in the operation phase) is expected to have an impact, according to the report.

“This project will help TCN to operationalize its “Transmission Expansion Plan”, through the construction of additional Transmission Lines and Substations across nine states in the northern part of the country – Niger, Kebbi, Sokoto, Kaduna, Kano, Jigawa, Bauchi and Nassarawa,” Agba said at the grant agreement signing ceremony.

Xavier Muron, AFD country director in Nigeria, highlighted the importance of such a project as a technical enabler for the integration into the grid of the expected solar farms in the North-West part of the country.

He noted that poor transmission network has been a significant bottleneck in many countries for the achievement of mix diversification.

“France is committed to helping Nigeria achieve its commitments on climate change in line with the Paris agreement and she welcomes this Team Europe piece of work to address it,” Blatmann said.

Speaking on behalf of the European Union, Tassin-Pelzer, said: “We appreciate this Team Europe collaboration with the Government of Nigeria, which is a concrete example of how the EU Global Gateway can contribute to major investments in infrastructure development.”