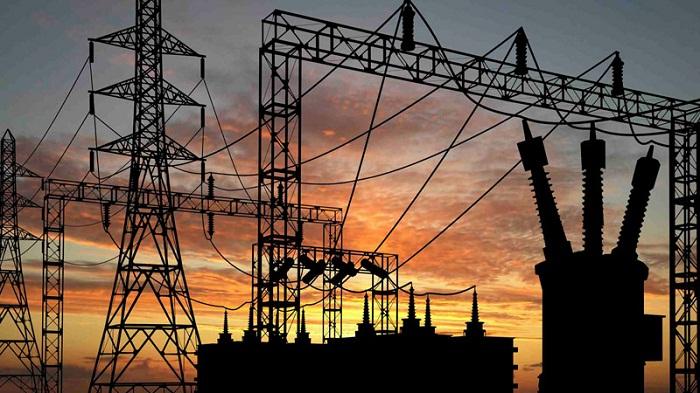 The Nigerian Electricity Regulatory Commission (NERC) has again emphasised that it was desirous of ending estimated billings by the Discos, using the Meter Asset Providers (MAP) scheme, and urged the Discos to support the target.

The commission made this known while responding to the claims by the electricity distribution companies’ (Discos) that they were no longer responsible for providing meters to consumers under their networks, stating clearly that they had not been absolved of such responsibility.

NERC  accused the Discos of failing to meet up with July 2018 timeline it approved for them to engage third-party meter vendors under the new Meter Asset Providers (MAP) scheme, adding that it was reviewing such slippages with a view to taking enforcement actions against them.

According to a statement signed by Usman Arabi  NERC’s general manager, Public Affairs,  It said it was reviewing the MAP procurement report and would soon announce preferred bidders to participate in the scheme.

“The obligation to ensure that all electricity consumers are metered remains with the electricity distribution companies (Discos) under Meter Asset Provider (MAP) Regulations 2018. This is consistent with their respective licensing terms and conditions and Section 4 (1) of the said regulations that provides that, inter alia, “Distribution licensee is responsible for the achievement of metering targets as specified by the commission from time to time.

“Furthermore, Section 4 (3) of the MAP Regulation requires that all distribution licensees shall engage the services of a Meter Asset Provider(s) towards meeting the metering targets as specified by the commission and in accordance with the provisions of the MAP Regulations 2018. The Discos were expected to engage MAP(s) within 120 days of coming into effect of the regulations,” said NERC in the statement.

It added: “The deadline was fixed for July 31, 2018 but was extended to November 30, 2018 to engender more competition between potential MAPs thus providing better value for consumers.

“Several of the Discos experienced slippage in the timeline stipulated by the commission and this infraction is being handled in line with the enforcement regulations of the commission.”

The commission said it is currently reviewing the MAP procurement reports and successful Meter Asset Providers shall be announced after a meeting with the Discos and preferred bidders scheduled to hold next week.

“The commission wishes to reaffirm its commitment to expedite a closure of the current metering gap thus limiting the practice of estimated billing to very exceptional cases in line with the provisions of the MAP regulations,” it explained.