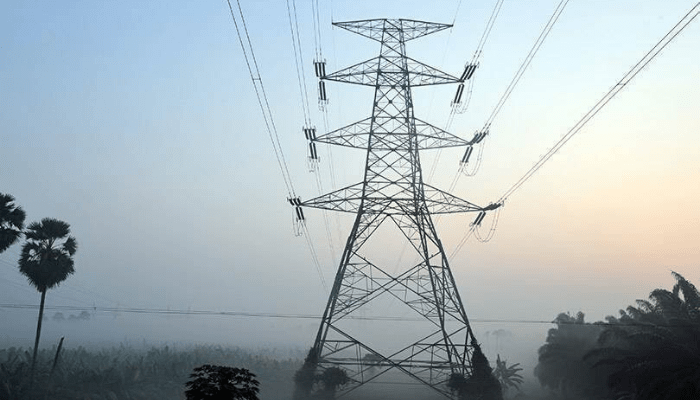 A real-time electricity market ensures timely dispatch of scheduled power from generation to distribution company, upholds the sanctity of contracts for scheduled amounts of power, and allows generators (if changes need be made) to sell surplus power that is not purchased to another entity somewhere else in the country.

The launch was announced by Raj Kumar Singh, minister of state (Independent Charge) Power and New & Renewable Energy through a video conference in New Delhi on June 3.

The real-time market is an organised market platform to enable buyers and sellers of electricity across the 1.40 billion people strong country to meet their energy requirements closer to real-time operation. Electricity bought is delivered within an hour of purchase.

The introduction of a real-time market will bring the required flexibility in the market to provide realtime balance while ensuring optimal utilisation of the available surplus capacity in the system.

The real-time market will make the power market dynamic as auctions will be conducted every 30 minutes. There will be 48 auction sessions during the day. The proposed real- time market would provide an alternate mechanism for distribution companies to access a larger market at a competitive price.

The electricity market in India has not always been competitive and efficient. In 2003 the world’s second most populated country initiated power sector reforms. As of 2014, India’s power supply remained inadequate and unreliable. More than 300 million Indians lived without electricity; some 200 million of them in villages were considered ‘electrified’ according to World Bank’s report.

The report finds that while the country had made huge strides in the generation and transmission of electricity, as of 2014, the distribution segment— where revenues originate—has seen mounting debts and continuing losses, affecting the entire value chain.

As of 2019, 87 percent of India’s electricity was transacted through longterm (25-year) fixed contracts of power procurement between electricity distribution and generation companies. To meet the majority of their daily power needs, discoms “self-schedule” generation from the portfolio of generators with whom they hold these long-term contracts.

The remaining power is traded through bilateral transactions between utilities, through power exchanges and traders. The decentralised selfscheduled manner of power procurement between discoms and generators offers little visibility and therefore flexibility for discoms to choose from cheaper generators from outside their portfolio.

However, the real-time market narrows the window for the ability of a discom to change what they would likely procure from a generator or what a generator can supply, this proposal not only “provides buyers and sellers an opportunity to correct any mismatch of demand and supply closer to delivery” said Kartikeya Singh, senior associate ( nonresident), Energy Security and Climate Change Programme and Wadhwani Chair in U.s.-india Policy Studies. “But it also encourages them to improve their scheduling and forecasting abilities.”

According to Azu Obiaya, chief executive officer, Association of Nigerian Electricity Distributors (ANED) Nigeria copied its power sector reforms from India. Admittedly, India’s power sector reform has its challenges but Nigeria can learn from some of the creative ways the South Asian country is resolving its electricity market distortions.