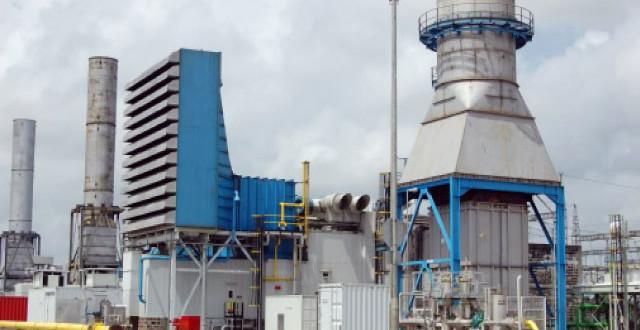 Electricity distribution companies (Discos) operating in Nigeria are now cash strapped due to failure of electricity consumers in the country, including the Federal Government, to promptly pay for services rendered and energy consumed.

The Association of Nigerian Electricity Distributors (ANED) says that the total debt being owed it by the Federal Government through its ministries, departments and agencies as December 2015 stood at N60 billion.

Sunday Oduntan, the executive director, research and advocacy for ANED, who revealed this Tuesday at a media briefing in Abuja, also explained that the debt was around N58 billion as of December 2015, but had now hit N60 billion in Q1 2016.

He noted that of this amount, the military formations, including the Nigerian Army owes N15, 052 billion and have not paid a dime to some discos since 2013.

Oduntan regretted that upon the huge sum the Nigerian Army owes the Discos, some of its personnel still have the audacity to beat up some of its officials for not supplying electricity to their various cantonments.

While apologizing to Nigerians over the deteriorating power situation in the country, Oduntan, said the latest incident involved Major Musa who led a gang of soldiers to an injection sub-station in Abeokuta and beat up a staff on duty, leaving him with several injuries.

“The practice of the Nigerian military beating up our staff is totally unacceptable and it has to stop. We are calling on the President who himself is a retired general of the Nigerian army and the commander in chief of armed forces, to call his boys to order,” he said.

He said that for Nigeria to have a semblance of reliable power supply it needs about 20,000MW which requires huge investments, having achieved 5,074MW recently, with the capacity to do more from stranded assets that are scattered all over the country and can easily translate into another 5000MW.

Oduntan noted that Nigeria now represents the largest potential energy growth market in the world, adding with a population of about 160 million people Nigeria needs about 160,000MW of power to ensure reliable uninterrupted electricity supply across the country.