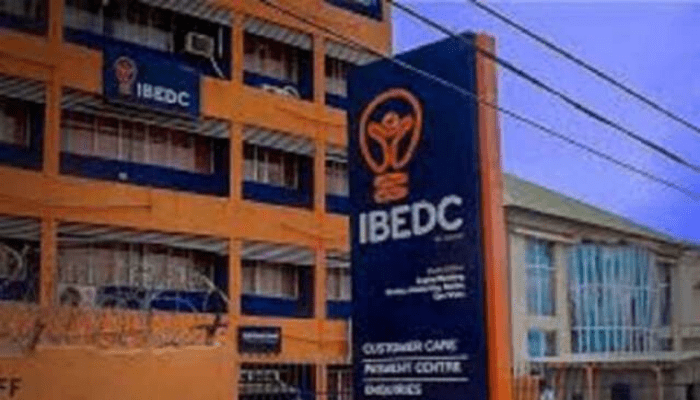 A Federal High Court in Ibadan has in a landmark decision in the case of Ibadan Electricity Distribution Company Plc vs the Nigerian Electricity Regulatory Commission (NERC) set aside NERC’s order removing the board of directors of Ibadan DisCo.

In agreeing with the submissions of Olaniwun Ajayi LP (who represented Ibadan DisCo and its directors), the Court held that the appointment and removal of directors must be in accordance with the provisions of Companies and Allied Matters Act and Electric Power Sector Reform Act (EPSRA).

Specifically, the Court held that there is nothing in EPSRA (being NERC’s enabling law) which permits NERC to make the removal orders.

In further agreement with Olaniwun Ajayi LP, the Court held that Regulation 18 of the Electricity Industry (Enforcement) Regulation 2014, which purports to give NERC the powers to remove directors is ultra vires, as it goes beyond the remit of EPSRA.

In the event, the Court nullified Regulation 18 for being inconsistent with EPSRA. In addition, the Court held that NERC cannot be an umpire in its own case, and any allegations of fraud must be investigated (NOT by NERC), but by the police and tried by a competent court.

NERCT had, through its Order No NERC/181/2018 of June 19th 2018, suspended the Board of Directors and other key management staff of Ibadan Electricity Distribution Company (IBEDC) on account of the company’s purported default in the recovery of an inappropriate shareholder loan of N6 billion granted to Integrated Energy Distribution and Marketing Group (IEDMG) Ltd by the utility.

IEDMG is the core investor in IEBDC following the privatisation of electricity distribution companies by the Federal Government. The loan was granted by IBEDC from funds released to all DisCos by the CBN under the Nigeria Electricity Market Stabilisation Funds (NEMSF) for the purpose of improving the networks and reducing aggregate technical, commercial and collection losses.

The Commission had earlier fined IBEDC a sum of N50 million on the 18th September 2017 for non-compliance with Order No NERC/173/2017 directing the company to fully recover the outstanding sum of N5.7bn being the balance of the loan granted by the utility to IEDMG.