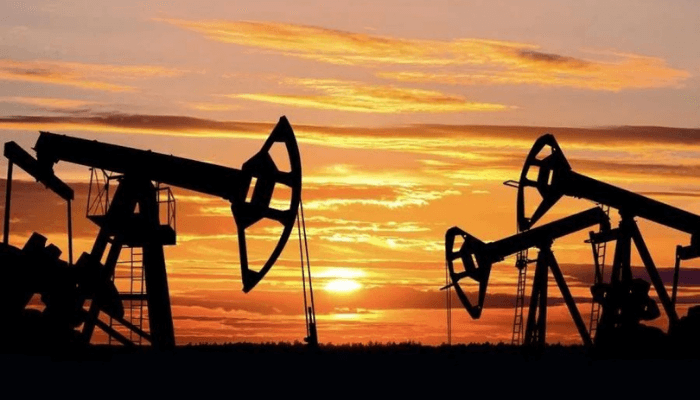 The United States and some European countries are considering heavily drawing down on their Strategic Petroleum Reserves (SPR) to bring down oil prices and temper inflation in their economies.

The Biden administration is considering releasing up to 180 million barrels of oil over several months from the Strategic Petroleum Reserve (SPR) in a bid to lower fuel prices, says a Reuters report.

The report said the latest amount of U.S. oil release being considered, which is equivalent to about two days of global demand, would mark the third time the United States has tapped its strategic reserves in the past six months, and would be the largest release in the near 50-year history of the SPR.

The International Energy Agency (IEA) member countries are also considering a collective oil release from their own reserves and would form the focus of the IEA meeting scheduled on Friday.

The exempt countries are Canada, Denmark, Mexico, Norway, the United Kingdom, and the United States. However, the UK and Denmark have drawn up plans to create their own strategic reserves in order to meet their legal obligations as European Union member states.

Read also: US plots to cool oil market with release of 180 million barrels

“The prospect of large-scale disruptions to Russian oil production is threatening to create a global oil supply shock,” the IEA warned in its oil market report for March 2022

The Paris-based think tank estimated that from April, 3 million barrels per day (bpd) of Russian oil output could be shut in as sanctions take hold and buyers shun exports.

OPEC+, the alliance between oil cartel OPEC and some other producers including Russia insists on sticking to its agreement to increase supply by modest monthly amounts.

Only Saudi Arabia and the UAE hold substantial spare capacity that could immediately help to offset a Russian shortfall. The United States, Britain and others have previously urged OPEC+ to quickly boost output. OPEC is unwilling to do that lest it angers Russia.

The implication is that unless more volumes come into the market to offset the loss of Russian output, prices will rise.

Russia is among the top three oil producers and accounts for about 14 percent of the world’s total supply. Russia exports 4 to 5 million bpd but sanctions have affected supply.

Crude prices began rising in January on account of outages in Libya and the inability of OPEC member nations like Nigeria to meet their quotas.

The supply gap worsened with the Russian invasion of Ukraine on February 24 and the consequent sanctions that followed.

Supply concerns drove up benchmark Brent crude futures to about $139 a barrel this month, highest since 2008. Brent crude traded at $106.8 on Thursday after shaving nearly $6 over moves to bring new volumes into the market.

The U.S. SPR currently holds 568.3 million barrels, its lowest since May 2002, according to the U.S. Energy Department.

The United States is considered a net petroleum exporter by the IEA. But that status could change to net importer this year and then return to exporter again as output has been slow to recover from the COVID-19 pandemic.

It was not immediately clear whether a 180-million-barrel draw would consist of exchanges from the reserve that would have to be replaced by oil companies at a later date, outright sales, or a combination of the two, said the Reuters report.