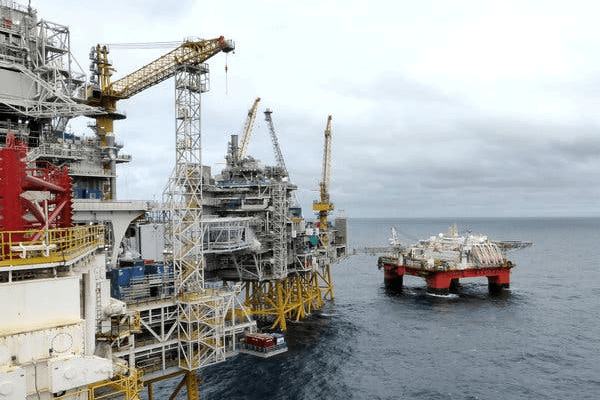 Outlook for 2020 shows old problems to likely to remain in Nigeria’s oil and gas sector according to United Capital analysts, who say the downstream sector might remain marred by government regulation.

READ ALSO:  Why we are driving very hard to raise standards in downstream sector

Analysts at the Lagos-based investment bank in a 2020 outlook, the report said the newly signed Deep Offshore and Inland Basin Production Sharing Contract (DOIBPSC) Act could have a negative effect on investments, as IOCs move to countries with better fiscal terms or channel resources towards American shale production.

“New licensing rounds are set to kick off in 2020, with the government planning to sell offshore and onshore blocks, in a bid to meet the desired 3.0mb/d output target in 2023,” United Capital said in its annual outlook report.

United Capital expects increased domestic presence in existing and new assets, which is positive for local content development, while investments by IOCs might remain on the sidelines.

United Capital admitted that the high cost of crude oil production, which is estimated at over $20 per barrel remains a sour patch in boosting investment and gaining a competitive edge over other exploration destinations.

In terms of pricing, United Capital expects increased Organisation of Petroleum Exporting Countries (OPEC) and allies production cuts will provide a floor for oil prices. “Although, the elephant in the room remains a potential supply glut, with shale producers willing to fill the output gap and non-compliant members, such as Nigeria, producing in excess of their caps,” United Capital said.

The company said oil prices might not rise to rosy levels, limiting revenue and profits for upstream players.

In the deregulation sector, United Capital said in spite of the huge margin between the fixed price of PMS and the expected open market price, the potential for deregulation in 2020 is looking less likely.

“This is buttressed by the recent drive of the government to boost non-oil revenue and curb unnecessary expenditures, with deregulation being the last card on deck,” United Capital said.

The company noted that important fiscal buffers which could limit the impact of deregulation on consumer wallets are lacking while also doubting the completion of the 650,000bpd crude oil refinery being built by Dangote Group in 2020.

United Capital said about 10 modular refineries are reported to be at advanced stages of development, which could also add capacity to the existing underperforming refineries.

“In a bid to survive, many downstream players will continue to expand their product portfolio, into other by-products, to offset the effect of capped PMS prices on margins,” United Capital said.

More than any other thing, Nigeria’s oil and gas sector will be hoping it can attract the needed investment in 2020 to boast production and exploration on idle oil fields.

Despite Nigeria running an economy mostly dependent on crude oil earnings, figures obtained from public data agency, National Bureau of Statistics (NBS), show foreign capital inflow into the oil and gas sector accounts for 0.72 percent of total foreign investments into the Nigerian economy compared to other sectors like the telecoms contributing 16.49 percent in the third quarter of 2019