Shell Energy rises from ashes of oil past 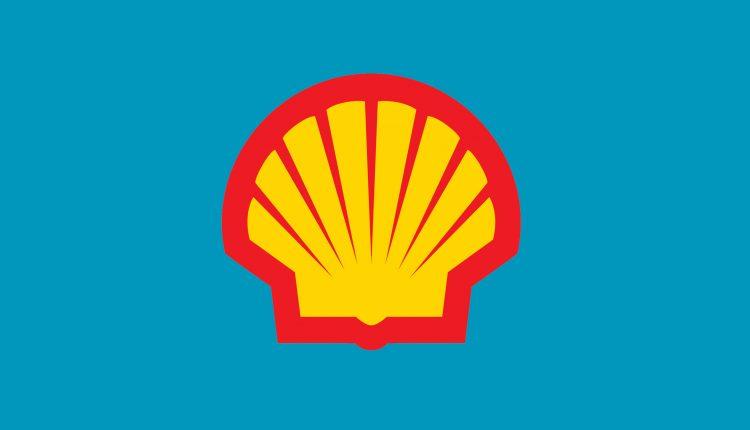 For years, Shell accounted for half of Nigeria’s oil output with operations straddling most of the Niger Delta. Many of the region’s students won Shell scholarships to prestigious engineering and medical colleges. But that was before the world became angry with itself for ruining the climate with a fossil fuel addiction.

This has hastened the age of energy transition and Shell, like other oil companies, is in a race to transform itself from the ashes of its past. For Shell, energy transition has given birth to a new energy business, Shell Energy, primed to be a behemoth in energy trading, gas, hydrogen and renewables.

Inside Shell’s offices in Nigeria, the future of Shell Energy is spoken of in hushed tones as senior executives work to transit Shell into a climate friendly company. It is this task that has given rise to the planned divestment from onshore assets in Nigeria and increase the company’s footprint in cleaner energy.

Shell looks to make the energy transition in Nigeria on the back of its hugely successful leadership role in Nigeria’s Liquefied Natural Gas (NLNG) business.

Shell’s foray into renewables in Nigeria began when it seeded All On, an impact investment firm, which has invested over $21million into the off-grid energy space since its formation. It is taking it up a notch with the introduction of Shell Energy Nigeria.

Shell Energy Nigeria will be part of a global group of energy and petrochemical companies with more than 80,000 employees in more than 70 countries. It says it uses advanced technologies and take an innovative approach to help build a sustainable energy future.

Markus Hector, a former general manager of Shell LNG Market Development, experienced in building and running energy value chain across all commercial, regulatory, and technical aspects, has been tapped to drive the unit.

He could not yet be reached for comments but on his LinkedIn profile, he says he is “looking forward to continue contributing to the #Energy Transition, and reducing carbon footprint, one of greatest challenges we all have to tackle together.”

Shell Energy was first registered in the UK as a home energy business born out of Shell’s acquisition of energy firm, First Utility in 2018.

A related company exists in the US, Shell New Energies, which focuses on two main areas: new fuels for transport, such as advanced biofuels and hydrogen; and power, being involved at almost every stage of the process, from generating electricity through wind and solar, to buying and selling it, to supplying it directly to customers. Shell aims to make power a significant business, one that could sit alongside its oil, gas and chemicals businesses in the future.

“We’re here to guide businesses and homeowners to a better energy future. One that has the customer and a commitment to cleaner energy at the heart and makes it easy and affordable to embrace new technology. We see a future of business and home energy supply that is very different from today.

“We’re looking at ways to revolutionise the way energy is managed and consumed, taking advantage of technologies such as battery-storage, self-generation and consumption reduction measures to lower bills and reduce environmental impact,” Shell Energy says about its business.

The foray into oil production in Nigeria began when in 1936, the Royal Dutch/Shell Group founded Shell D’Arcy, the first Shell company in Nigeria. By 1938, Shell D’Arcy was granted Exploration licence to prospect for oil throughout Nigeria and in 1956, it completed its first successful well drilled at Oloibiri.

Through SNEPCO, the company started drilling the first Exploration well at Bonga (Nigeria’s first deepwater oil field). But over the decades Shell companies in Nigeria have come under fire over spills in the Delta region and struggles with oil theft, corruption and oil-fuelled violence.

Since January 2010, Shell has been selling some onshore fields calling it a “strategic refocusing of its portfolio, including investment and necessary asset sales aimed at strengthening our long-term position in the country.”

A decade later, following bruising court battles over allegations of poor environmental practices, shareholder revolts and pressure to clean up its operations from governments, investors and activists, the company now says it does not look to Nigeria for growth.

In May, Ben van Beurden, CEO of Shell, in the company’s annual general meeting, told frustrated shareholders that the company could no longer be exposed to the risk of theft and sabotage.

“We cannot solve community problems in the Niger Delta, that’s for the Nigerian government perhaps to solve. We can do our best, but at some point in time, we also have to conclude that this is an exposure that doesn’t fit with our risk appetite anymore,” van Beurden said.

Shell like other IOCs operating in Nigeria are on the cusp of divesting from some of their assets despite the profitability of their Nigerian assets.

Analysts at Wood Mackenzie say the IOCs are under increased shareholder pressure to accelerate their energy transition strategies. They are reshaping their global portfolios towards lower emissions intensity operations and divesting non-core assets.

“For the three Euro Majors (Eni, Shell and TotalEnergies) the average emission intensity of their Nigeria assets is significantly higher than that of the rest of their portfolios. Divesting Nigerian assets is therefore one lever to reducing the emissions intensity of the overall portfolio,” say analysts at Wood Mackenzie.

In May this year, Legal & General Investment Management (LGIM), one of the oldest fund managers in the City of London, joined a shareholder rebellion to force Shell into reviewing its weak carbon-cutting plans. A shareholder resolution calling for Shell to do much more to tackle the climate emergency by setting binding carbon emissions reduction targets received 30 percent of votes.

On the back of these pressure to reduce its carbon emissions, Shell Energy has arisen to compete for the next big thing – energy transition.