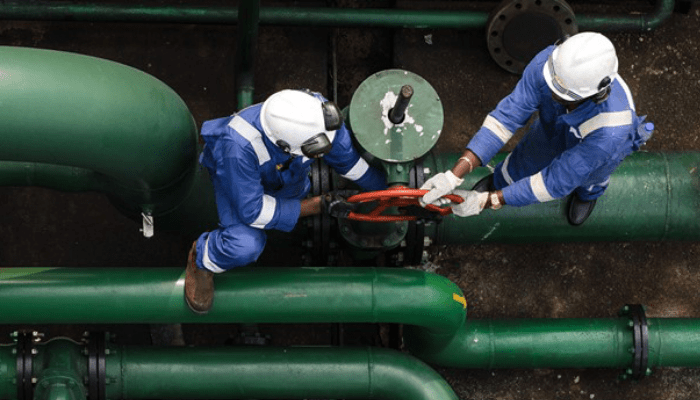 The conflicting information from various parastatals of the Nigerian government over the $1.3bn deal between Seplat Energy Plc, a major energy company, and US-based ExxonMobil is creating uncertainty in the country’s oil and gas sector, BusinessDay’s findings have shown.

Industry stakeholders and watchers said the saga could limit the ability of the sector to attract fresh investments.

“The most attractive oil and gas basins have great deal flow but if it takes three years to exit, this is a significant downside to investment,” he added.

Seun Onigbide, the co-founder and CEO of BudgIT, a Nigerian civic tech organisation, questioned the position of the Petroleum Industry Act (PIA) on assets sales and divestment in Nigeria’s oil and gas sector.

“It’s not acceptable in the Petroleum Industry Act for the minister to communicate directly to an operator; every communication goes through the regulator. On this, the press release from the president wasn’t supposed to happen. You still have to go through NUPRC to approve Seplat’s request, except your words no longer carry weight,” Onigbide said.

Findings by BusinessDay showed Section 95 subsection 10 of the PIA states that “where the application for an assignment or a transfer of a petroleum prospecting licence or petroleum mining lease is refused, the commission shall inform the applicant of the reasons for the refusal and may give reasonable time within which further representations may be made by the applicant or by third parties in respect of the application”.

Section 95, subsection 15 also states that “a holder of a petroleum exploration licence shall not assign, novate or transfer his licence or any right, power or interest without the prior written consent of the commission”.

Analysts say public spat among regulators may further expose the sorry state of Nigeria’s oil sector, the main revenue-earner of the country, and worsen the growth prospects of an economy still smarting from the fallout of a recession and COVID-19 pandemic.

On Monday, three press releases had gone out to the media concerning the Seplat/ExxonMobil deal, two of them declaring that ministerial consent had been granted and one clearly saying ‘no’ with some ambiguity.

The first statement is an announcement from the Presidency saying that President Muhammadu Buhari had “consented to the acquisition of Menu ExxonMobil shares in the United States of America by Seplat Energy Offshore Limited”.

But hours after, the Nigerian Upstream Petroleum Regulatory Commission (NUPRC) sent out a statement that contradicted those from the Presidency and the Minister of State but left open doubts as to the conclusion of the transaction.

NUPRC said the matter was a regulatory one and nothing had changed after it had earlier notified ExxonMobil the transaction had been declined.

Seplat had offered over $1.2 billion to purchase MPNU, a subsidiary of ExxonMobil. In a bid to stop the deal, NNPC went to court on July 5 to get a restraining order against the transfer or sale to Seplat.

ExxonMobil had announced in February that it had reached an agreement to sell its equity interest in Mobil Producing Nigeria Unlimited to Seplat Energy through its wholly-owned subsidiary Seplat Energy Offshore Limited.

The energy giant said when finalised, the latest sale would include the Mobil Development Nigeria and Mobil Exploration Nigeria equity ownership of Mobil Producing Nigeria Unlimited, which holds a 40 per cent stake in four oil mining licenses, including more than 90 shallow-water and onshore platforms and 300 producing wells.

“Regulatory conflicts are a disincentive to oil and gas investment because it hampers the future of business operations,” Luqman Agboola, head of energy and infrastructure at Sofidam Capital, said.