Saudi Arabia will continue to pump oil despite fall in price 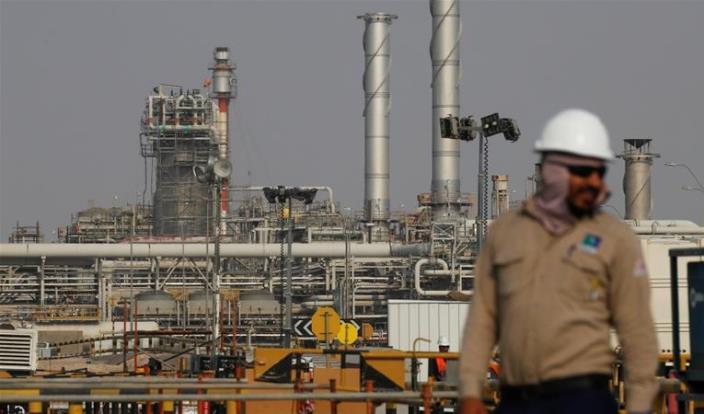 Five people briefed on Saudi Arabia’s thinking said Brent crude’s more than 10 per cent slide in the past week, dipping below $40, was causing concern but not yet panic in Riyadh.

The kingdom has led Opec and other producers such as Russia, known together as Opec+, in slashing output in the face of the coronavirus pandemic.

The country fears that if it cuts more output to support prices, other countries will take advantage and produce greater amounts, jeopardising the unity of the Opec+ group that enacted record supply cuts in April as demand collapsed.

“Saudi Arabia is not seeing much of a concern yet”, said one of these people, who added there was not a need for a “bigger cut” at this point. “All the issues we see today are about sentiment.”

Traders are growing increasingly anxious about the pandemic’s longer-lasting impact on oil consumption, while reported production from certain Opec countries such as the UAE, Iraq and Nigeria in recent months has been higher than stipulated under the Opec+ deal.

Saudi Arabia believes that the market sell-off in recent days has been exacerbated by the turmoil in equity markets and the strengthening of the US dollar, said several people.

Brent crude oil recovered from below $20 a barrel in April to a six-month high near $46 a barrel in August, as the cuts took effect and demand picked up after government lockdowns eased.

But signs of renewed demand weakness in the US and India, and slower crude imports by China, have combined with a rise in coronavirus cases elsewhere to spark fears that the oil market’s recovery has stalled.

Global oil demand is still down by almost 10 per cent year-on-year, as many economies are mired in recession and car and airline travel remain depressed.

Saudi Arabia agreed a US-backed deal in April with global producers to slice 9.7m barrels a day off global supply. They tapered the cuts in August to 7.7m b/d, or about 8 per cent of global demand.