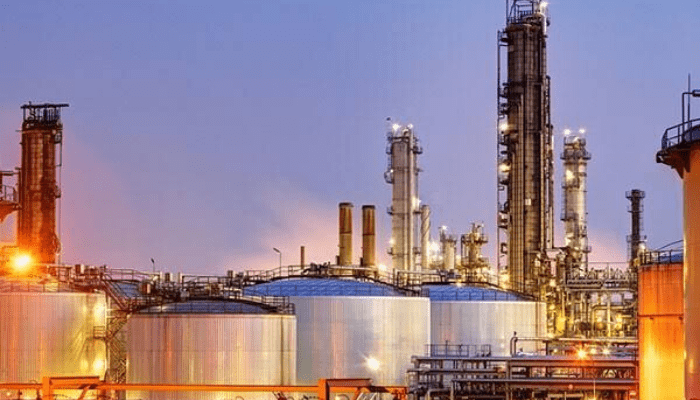 A meeting of the full board of the Petroleum Products Pricing and Regulatory Agency (PPPRA) expected to proffer solutions to the challenges of pricing template facing Nigeria’s downstream sector ended weekend with more confusion and less certainty, BusinessDay learns.

The gathering was held amid strong support for deregulation received from the nation’s state governors who met last Wednesday and insisted that henceforth NNPC would have to price the 450,000 barrels of crude oil taken out daily for domestic consumption at ruling international oil price.

Stakeholders had hoped that the meeting called to draw up a new pricing template and also offer clarity as to the real intentions of the government when it cut the price of petrol last week ended with more uncertainties.

Although some oil marketers saw the latest price cut as signposting deregulation, others are not so sure and many now believe that there seems to be a resistance in some quarters in government to implementing the change.

According to sources at the meeting, “what was clear is that there exists no expertise within the PPPRA secretariat to guide the board or manage this new pricing approach.”

Doubts have also been expressed as to whether the PPPRA’s executive secretary and chairman of the board have a full understanding of the reform the government unfolded last Wednesday.

Some marketers told BusinessDay they were losing confidence in the regulator because of the deteriorating situation in the downstream sector of the Nigerian petroleum industry, and want it to live up to its responsibilities.

The meeting started with the PPPRA’s chairman directing board members to validate a number of positions, including the numbers allegedly provided by PricewaterhouseCoopers (PwC), a multinational professional services firm, relating to agreed margins along the value chain.

The board did not take kindly to being directed like a rubber-stamp board, a source at the meeting said.

After much deliberation, it was decided that the Price Modulation Committee should meet March 24 to 25 to finish its job of reviewing the PwC report, which was not circulated to board members prior to the meeting.

Discussion also centred on how to price the PMS stock currently held at the depots as well as that in transit and discharging vessel.

BusinessDay learns that it was resolved at the meeting that the NNPC would bear the price differential, but this would not be the same with stock held at petrol stations as this could not be ascertained.

At the end of the meeting, it was agreed that the Price Modulation Committee meets March 24 to 25, while the board will meet March 27 by 3 pm to fix prices that would be effective from April 1.

While addressing journalists in Abuja about the outcome of the meeting, PPPRA’s executive secretary, Abdulkadir Saidu, noted that the price announced on Wednesday, March 18, would apply till March 31, and a new price might come into effect after the review, adding that henceforth, PPPRA would be undertaking a review of petroleum products prices every month.

“From the 1st of April, PPPRA will be modulating a monthly price of petroleum products based on the market fundamentals. What the new pricing regime is going to be doing is going to be looking at the actual market price. It is going to be a reflection of what the market is doing,” Saidu told journalists.

He dismissed claims by oil marketers that they were not consulted before the review of the pump price of PMS and expressed reservations at some of them who have not yet complied with the new directive.

The NNPC is represented on the board, and so are the oil marketers association whose members have been strident in their demand for cost-reflective margins for their business and that of thousands of their dealers scattered around the country.

Oil marketers attended the meeting with an age-long demand for improved margins to prop up a crucial sector going comatose daily as a result of a gripping government over-regulation and sinking debt owed by players.

Over the years, international firms have pulled out of Nigeria’s downstream sector as government control crimps margins and took away the shine from a once buoyant industry.

It costs about N200 million to build a new petrol station, but the margins are no longer enough to sustain the sector with many dealers going burst or facing massive debt pile.

The entire 60 million litres of petrol supplied daily in Nigeria are imported by NNPC’s products division via a much-maligned swap arrangement with overseas refiners.

Coronavirus: FG calls on MAN to scale up pharmaceuticals,sanitary,hygiene products

‘Church of Nigeria, Anglican Communion has no monopoly over the name Anglican’

Oil moves near $35 as expectation rises ahead of Monday’s…