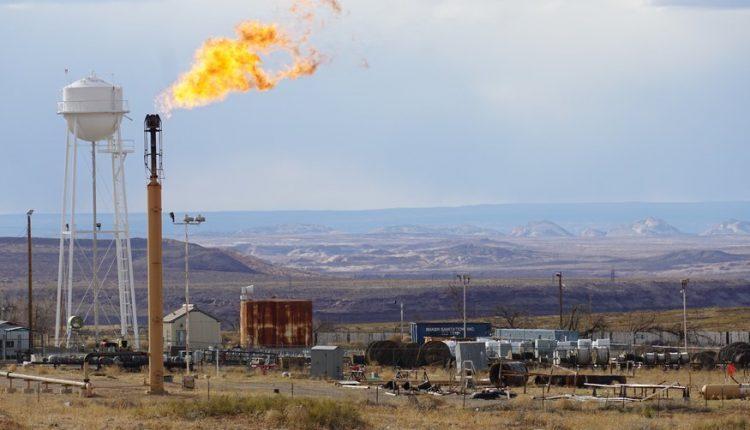 PNG Gas Limited, operators of Egbaoma Gas Processing Plant, said it has achieved two million man-hours without lost-time incident (LTI), spanning over six years of operations as at 12th June, 2020.
The achievement was made possible through the joint efforts and hard work of the entire team, including its contractors and sub-contractors.

Bolaji Ogundare, Chairman, Board of Directors, PNG, said “the achievement is an indication that everyone at PNG Gas Limited has become a Leader in Safety.
We work as a team daily to sustain the company’s mission to safely and efficiently process gas to the benefit of our stakeholders”. He added that the gas processing plant which is operating safely and over 90 percent indigenously manned, has significantly improved the carbon footprint of Egbaoma field and the eco system of the host communities at large.

In his remark, Charles Osezua, Director/Promoter, PNG, attributed the achievement to the continuous improvement of the PNG’s systems and processes.
He commended the efforts of the management and staff of PNG for their continuous focus on the zero LTI target, lessons learnt from implementation and, great care exercised in managing the environment and asset integrity.
On his part, Gabriel Ilenreh, managing director, PNG, explained that the total 2 million manhour achieved include manhours for the engineering, procurement, construction and installation. He said PNG was able to achieve this milestone through continuous proactive engagement of its employees, customers, suppliers, host communities, contractors and subcontractors.

“Best practice governance and risk management practices being implemented at the PNG contributed significantly to the company’s excellent safety performance which he said has won the confidence of its shareholders and strategically positioned the business to replicate its success in other oil fields and assets”, Ilenreh stated.
He added that PNG’s business model is structured to protect the environment while creating value for the nation by converting gas flare to wealth in line with Federal Government’s gas commercialization policy thrust.