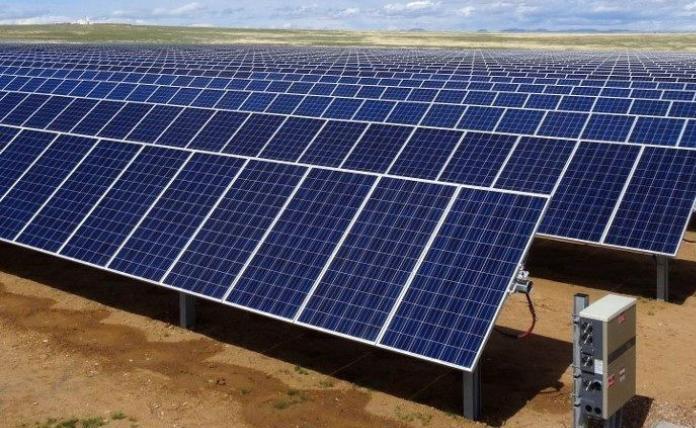 The new research, relseeeased last Thursday, shows that nearly $640 billion of investment in coal power capacity worldwide is at risk because it is becoming less expensive to generate electricity from wind and solar power. The report examined the economics of 95 percent of coal plants which are operating, under construction or planned worldwide.

Globally, some 499 gigawatts (GW) of new coal power capacity is planned or under construction with an investment cost of $638 billion. Meanwhile, more than 60 percent of global coal plants are currently generating electricity at a higher cost than could be produced by building new renewables.

A confluence of factors is displacing coal’s dominance, most notably low-cost renewable energy. The other factor is that institutional investors are increasingly turning away from fossil fuel companies due to the risk their assets will become stranded as tougher emissions-cuts targets discourage their use and renewable energy becomes even cheaper.

“Renewables are outcompeting coal around the world and proposed coal investments risk becoming stranded assets which could lock in high-cost coal power for decades,” Matt Gray, Carbon Tracker co-head of power and utilities and co-author of the report, said in a statement. “The market is driving the low-carbon energy transition but governments aren’t listening. It makes economic sense for governments to cancel new coal projects immediately and progressively phase out existing plants.”

This is an opportunity for Nigeria to attract investors into its renewable energy space. The huge potential for renewable energy in Nigeria is mostly untapped. Barriers to the development of renewables include: the large oil and gas production in together with government fuel subsidies, the lack of clarity and market information on private sector opportunities, and a general knowledge gap concerning financial support mechanisms available within the country.

Nigeria has enormous solar energy potential, with fairly distributed solar radiation averaging 19.8 MJm2/day and average sunshine hours of 6h/day. The assumed potential for concentrated solar power and photovoltaic generation is around 427,000 megawatts (MW). According to estimates, the designation of only 5 percent of suitable land in central and northern Nigeria for solar thermal would provide a theoretical generation capacity of 42,700 MW.

But the wind energy potential in Nigeria is very modest, with annual average speeds of about 2.0 metres per second (m/s) at the coastal region and 4.0 m/s at heights of 30m in the far northern region of the country. This is based on wind energy resource mapping carried out by the Ministry of Science and Technology.

Wind speed of up to 5m/s was recorded in the most suitable locations, which reveals only a moderate and local potential for wind energy. The highest wind speeds can be expected in the Sokoto region, the Jos Plateau, Gembu and Kano and Funtua. From the study, Maiduguri, Lagos and Enugu also indicated fair wind speeds, sufficient for energy generation by wind farms.