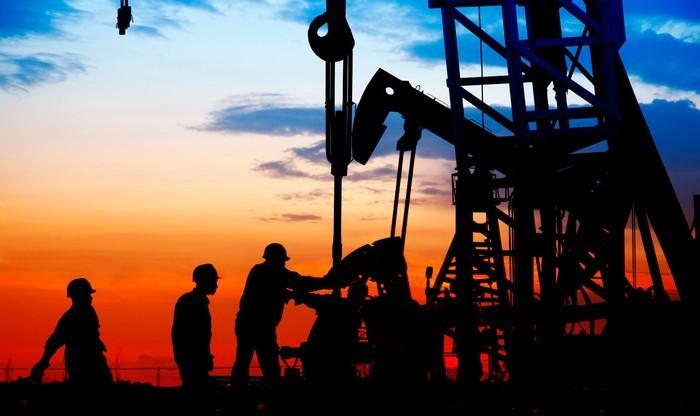 Oil workers under the aegis of the Petroleum and Natural Gas Senior Staff Association of Nigeria (PENGASAN), the second-biggest labour group in the sector, have began a 3- day warning strike to demand three months of pay and protest their inclusion in a new payroll system created by the Federal Government.

The labor group stopped work at more than three state agencies under the ministry including the Department of Petroleum Resources, the oil industry regulator according to Fortune Obi, a spokesman for PENGASSAN union.

Obi told journalists that every effort to get the authorities to the table to discuss the challenges has been met with resistance hence the recourse to a strike action.

The oil workers are also protesting against the Federal Government’s inclusion of its members in the Integrated Payroll and Personnel Information system, (IPPIS).

The IPPIS is an information Communications Technology (ICT) project initiated by the Federal Government to improve the effectiveness and efficiency of payroll administration for its Ministries, Departments and Agencies (MDAs).

Recall that university lecturers have been on strike for months now due to their inclusion under IPPIS platform. The Federal Government said the platform will remove ‘Ghost Workers’ and enhance accountability.

The university teachers on the other hand claim that it impedes their privacy and exposes them to charges and deductions beyond what they are statutorily required to remit.

It is possible that the same logjam could be created in the oil sector with dire implications for the economy.

Nigeria, which used to get about 90% of its foreign exchange from oil exports, is reeling from the impact of the coronavirus pandemic and a plunge in crude prices since March.

Production has failed to keep up with OPEC latest data indicating that the country produced about 1.3million barrels per day in July, this is below the 1.4million barrels it’s production was capped under an OPEC deal with other producers including Russia.

While the market has since rebounded and stabilized, the collapse slashed government revenue and left the continent’s top oil producer facing a recession the second time in four years.