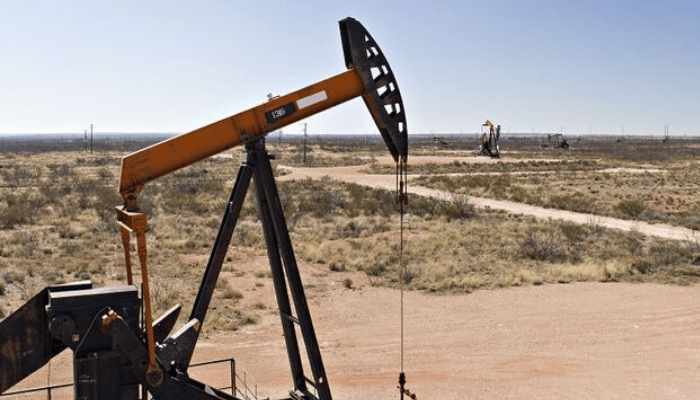 In response to virus-induced low oil demand, the world’s biggest oil companies are collectively slashing off an estimated $35bn in their capital expenditure for 2020 which could slow growth for many countries long after the pandemic is over.

One of the most capital-intensive industries with the highest levels of capital expenditure is the oil and gas sector, especially companies engaged in exploration. Last year, oil companies spent $497billion on Capex in 2019 according to data from the International Energy Association, (IEA).

The raft of capital expenditure cuts this year indicates that national economies would be starved of long-term investments that allow businesses generate revenue for many years by adding or improving production facilities, boosting operational efficiency and increasing labour productivity.

“Large new projects will be put on hold and short-cycle discretionary investment will be dialed back to the bare minimum. Spend on projects under development and onstream will also be targeted. Exploration will be trimmed; operating and other fixed costs face intense scrutiny” said Mhairidh Evans, along with other analysts at Wood Mackenzie.

Chevron, on Tuesday, joined a growing list of oil producers who have taken a scissor to their budgets following the rage of the COVID-19 pandemic. Chevron is cutting capital expenditure by $4billion which represents 20 percent of its planned expenditure for 2020.

Royal Dutch Shell has said it would cut spending by $3 billion and $4 billion this year while cutting capital expenditure by $5 billion to $20 billion. The cuts are expected to boost shell’s cash generation by $8 billion to $9 billion on a before-tax basis. Shell will also suspend its planned share buyback.

American oil major ExxonMobil earlier budgeted between $30 billion and $33 billion for projects this year, sharply up from the $23 billion it spent in 2017. But it could cut 10 percent to 12 percent from its outlays and reduce this year’s capital spending to between $28 billion and $29 billion, analysts say.

Total announced a “$30 billion action plan; under which it will cut more than $3 billion, or over 20%, mostly from its organic Capex this year, taking its net investments to less than $15 billion.

It said it would be withdrawing plans it had to buy back 400 million euros of shares this year, adding it would reconsider a buyback when Brent was at least $60 per barrel.

These budget cuts could see 2020 following the same track as 2016 when a glut in the oil market saw prices fall below $30 a barrel and oil companies trimmed their capital expenditure from $583billion in 2015 to $434billion in 2016.

Already oil prices have fared far worse than they did in 2016. Crude oil prices have been a moving target in the last two weeks falling to an 18 year low after prices fell to$25 a barrel this week. Benchmark Brent traded at $30 on Tuesday and WTI traded at $23 a barrel.

However, it is not only oil majors slashing their Capex spend. Saudi Aramco, Norway’s Equinor and Asia Pacific’s private and national oil companies have announced a suspension to some of the region’s largest exploration projects to save costs.

Smaller oil companies in Africa and elsewhere including Australia, Indonesia and Malaysia, and integrated NOCs in the region who invest in energy security needs are considering Capex cuts, raising concerns about the future of local production that has been on the decline for years.

Nigerian oil company Seplat seeks to cut costs by at least 30% to counter a crash in crude prices. The company’s CFO, Roger Brown said the cuts, which would ideally be higher in the short term, would see its drilling plans reduced to three wells from the 15-20 it had planned.

“We are cutting back on Capex quite significantly and focusing on higher, more prolific oil wells,” Brown told Reuters.

Analysts at Wood Mackenzie said cuts to discretionary investment will be immediate and deep and global spending could fall by well over 25 percent year-on-year.

If prices don’t rebound, the taps will inevitably be turned off. Shut-ins will be more substantial than 2015/2016. Given the difficulties and costs associated with restarting mature production, a proportion of this supply may never return, said analysts at Wood Mackenzie.

Despite PPPRA removal of price cap on petrol, multiple exchange rates leave nothing…

Despite PPPRA removal of price cap on petrol, multiple…

Oil rises in anticipation of OPEC+ meeting on extending…